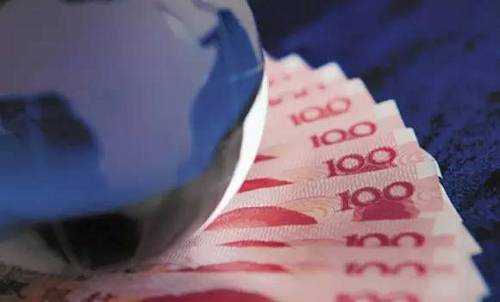 Chinese companies have invested about $560 billion overseas from 2013-2016, according to the spokesman of the 19th National Congress of the Communist Party of China.

Tuo Zhen also said at a press conference on Tuesday, on the eve of the congress, that Chinese companies have paid over $100 million in taxes to host countries and generated millions of jobs, which have helped tap their resources and labor advantage.

He added that the host countries welcome Chinese investments.