A national scale that measures the English competency of language learners was issued by the Ministry of Education and State Language Commission on Thursday.

The scale will take effect on June 1. 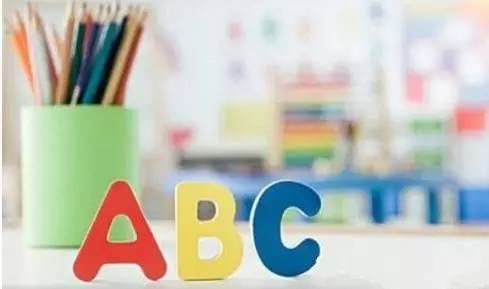 With a total of nine levels, the scale offers comprehensive and detailed descriptions of different learning phases. It's reported that the national scale was released after three years of research.

The rising number of Chinese students seeking degrees abroad has raised higher demands for the international recognition of English tests in China.

Existing national tests like CET and PET are not widely accepted in a number of colleges and educational institutions abroad. The scores of local English test can't be translated to TOEFL, IELTS and other international language tests directly.

Facing this situation, the State Council proposed guidelines in 2014 to enhance setting up a standardized examination system to evaluate the language competency of test-takers, promoting a reform of examination system.

In the future, it will be more convenient to compare the linguistic tests in China with those abroad, said Liu Jianda, vice president of the Guangdong University of Foreign Studies.