China has released new rules that will give driverless and semi-autonomous vehicles more opportunities to be tested on public roads.The "Road Test Management Regulation of Intelligent Connected Vehicles (Trial)" was issued jointly by three national ministries on Thursday and will be implemented from May 1.

The regulation means that intelligent connected vehicles (ICV) have more chances for real-world trials, including passenger vehicles and commercial vehicles, but excluding low-speed cars and motorcycles.
Organizations seeking to test ICV on public roads need to apply and obtain approval. Backup drivers of ICVs require a driver’s license and three years of driving experience.  The driver assumes responsibility for traffic violations during road tests. The tests must take place in stipulated areas such as closed roads.
The regulation requires tested vehicles to be marked with the words "automatic driving test" in bold colors to alert surrounding vehicles to pay attention. 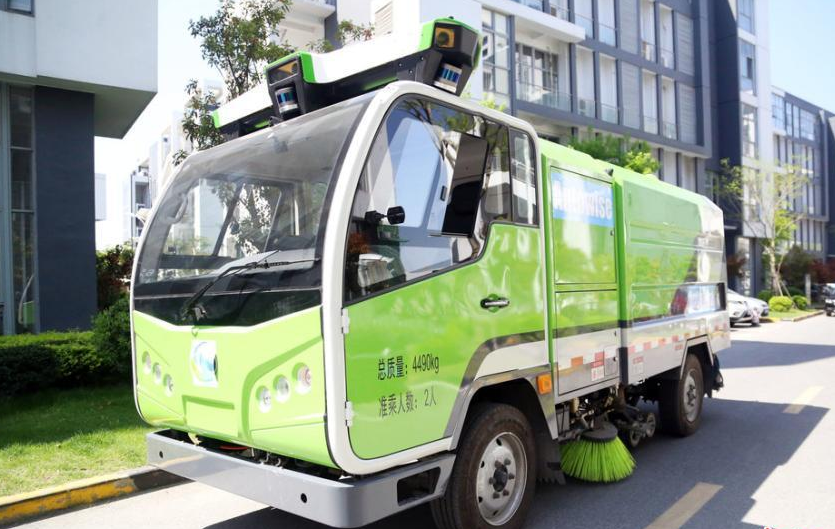 aunched in Shanghai. (Photo: Chinanews.com)
We are approaching a mixed-traffic era where ICV and human-driven cars coexist, said Wang Xiaojing, chief scientist of the National Intelligent Transportation System Engineering and Technology Research Center.
In view of the fragile public trust in ICV, it is necessary to avoid any accidents that hurt the development of the entire ICV industry, said Wang.
The Ministry of Transport stated that China is studying the improvement of road infrastructure to better facilitate ICV.