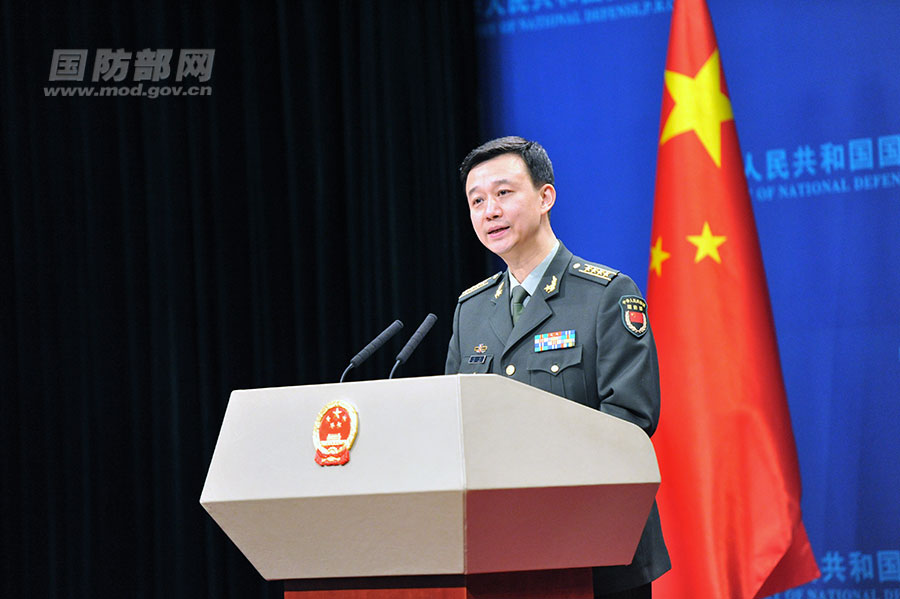 A Chinese Defense Ministry spokesman has said the country will take any necessary measures to safeguard the nation’s sovereignty, security and border stability as well as the safety of Chinese nationals’ lives and assets following the deaths of three Chinese citizens in armed conflicts in bordering Myanmar.

Speaking on Friday, Senior Colonel Wu Qian said that in addition to the deaths, three rockets and stray bullets had been found in Chinese territory, and he noted that the Chinese military has used effective measures to strengthen security and control over its borders with Myanmar.

China demands that all parties involved in the conflict exercise restraint and cease fire immediately to ensure that such incidents do not happen again, he added.