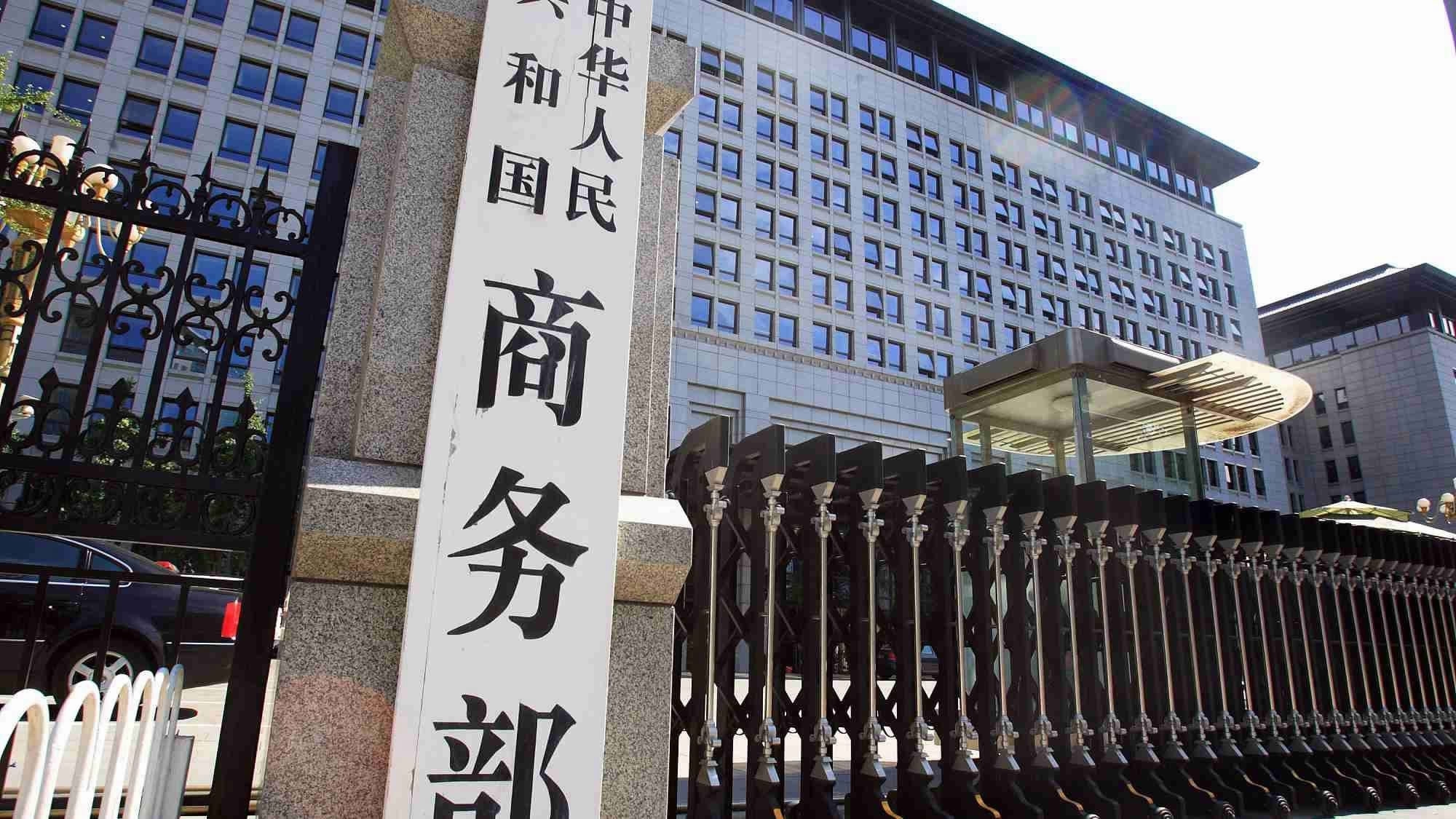 China has launched an anti-dumping and anti-subsidy investigation into imports of sorghum grown in the US, the Ministry of Commerce (MOFCOM) said in a statement on Sunday.

"This is a normal case of trade remedy investigations," said Wang Hejun, head of the ministry's Trade Remedy and Investigation Bureau.

Preliminary evidence and information found that the US government had subsidized its sorghum exports, and that the volume of US sorghum exported to China had increased substantially since 2013, with the prices lower than the normal value, the ministry said, noting that local producers were damaged as a result.

The ministry said it had ordered the investigation because the local industry included a large number of small growers who were unable to prepare the necessary documentation. The launch of the investigation is in accordance with the relevant laws of China and the World Trade Organization rules. 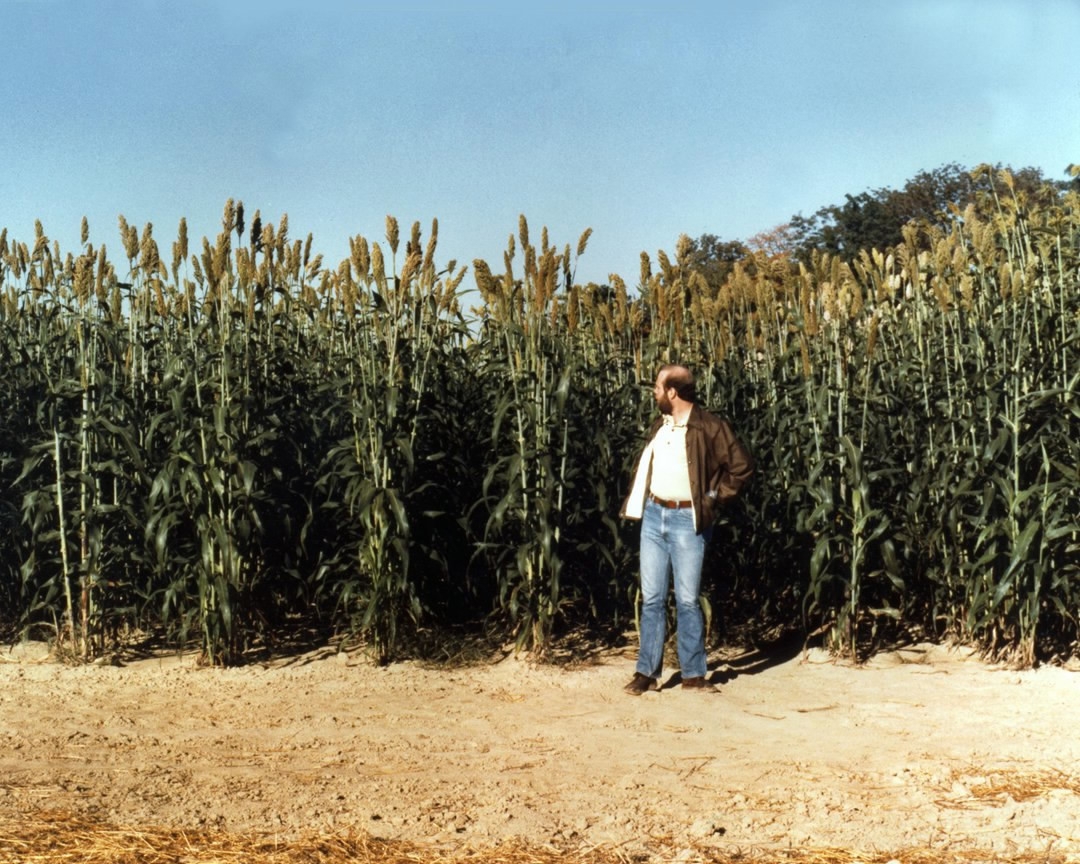 Beijing’s move is expected to immediately hit demand for the upcoming US sorghum crop, exports of which are largely used to feed China’s huge livestock sector, and could send shivers through the entire US farm sector.

China is the top buyer of US sorghum as well as soybeans, the US’ most valuable export to the world’s second-largest economy.

The US shipped 4.76 million tonnes of sorghum to China in 2017, the bulk of China’s roughly five million tonnes of imports of the grain that year, and worth around 1.1 billion US dollars, according to Chinese customs data.