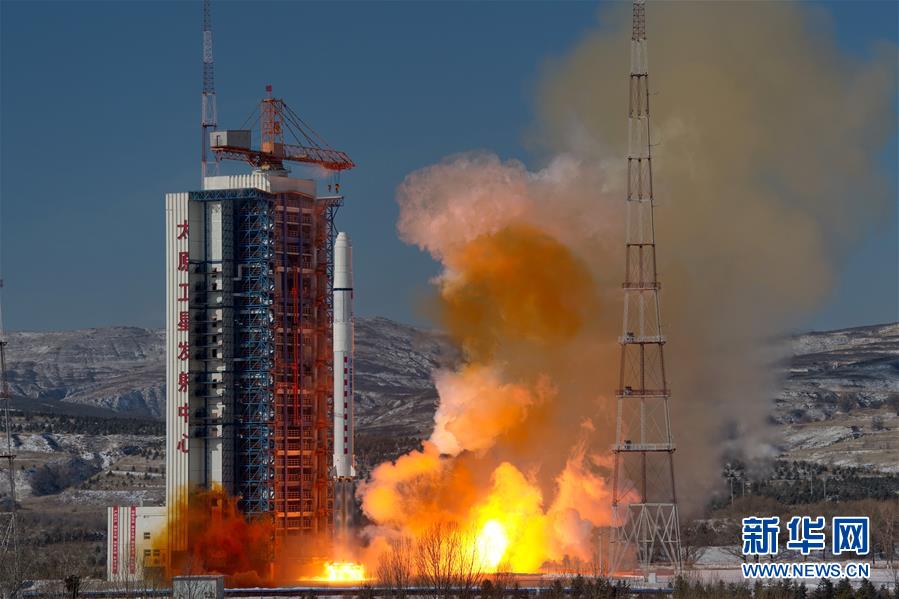 The mission aims to promote the country's commercial use of high-resolution remote sensing satellites.

The satellites, which are able to provide commercial images at 0.5-meter resolution, are expected to offer remote sensing data to customers worldwide and provide services to land and resource surveys, mapping, environmental monitoring, finance and insurance as well as the Internet industry.

The satellites were developed by China Aerospace Science and Technology Corporation.

It is the second launch of the corporation's commercial remote sensing satellites, followed by the launching of SuperView-1 01/02 in December 2016.