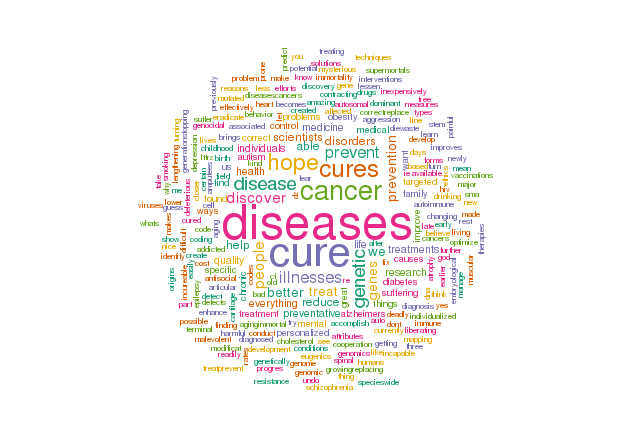 The world's largest human genome research project of 100,000 people was launched by China on Thursday to document their genetic makeup for a study that aims to help generate the precision medicines of the future. It is the country's first large project detecting the genetic links between health and sickness and will involve 100,000 people from different ethnic backgrounds and regions, China Central Television (CCTV) reported on Thursday. The project will collect the genetic data of Han ethnic majority people from all over the country and nine other ethnic minority groups with a population of more than 5 million including the Zhuang and Hui peoples. There are about 25,000 human genes and the project aims to decode the hereditary information contained in each, according to the CCTV report. The project includes four stages - collecting, sequencing gene samples, gathering the data and sharing the findings, one of the project's founders told the Global Times.Currently it's the first stage, said Yu Jun, former deputy head of the Beijing Institute of Genomics under the Chinese Academy of Sciences (CAS). Researchers will create a "health contrast" pool, he said, gathering genetic information from those who suffer a variety of diseases. In this way, they hope to dig deeper into the links between specific genes and particular diseases such as diabetes, he said.  The project's chief scientist Wang Yadong was quoted as saying by CCTV that the major research aim is to study what makes Chinese people get sick, "providing references for China's medical research, clinical diagnoses and treatments." The project will help all Chinese people, including Han majority and ethnic minorities, Zhao Guoping, a CAS academician and director of the Chinese National Human Genome Center in Shanghai, told CCTV. The project will conclude all its gene sequencing and analysis within four years, which will also make it the fastest genome engineering project in the world, the report said. It did not disclose the budget. Yu revealed that the project was funded by the Ministry of Science and Technology, which has been working on promoting precision medicine for years. He declined to disclose the budget.The key stage of the project was the sharing phase which remained unclear at the moment, Yu said, as China does not have a national gene database. China has listed genomics as a key strategic field in its 13th Five-Year Plan (2016-20) for the country's economic and social development.