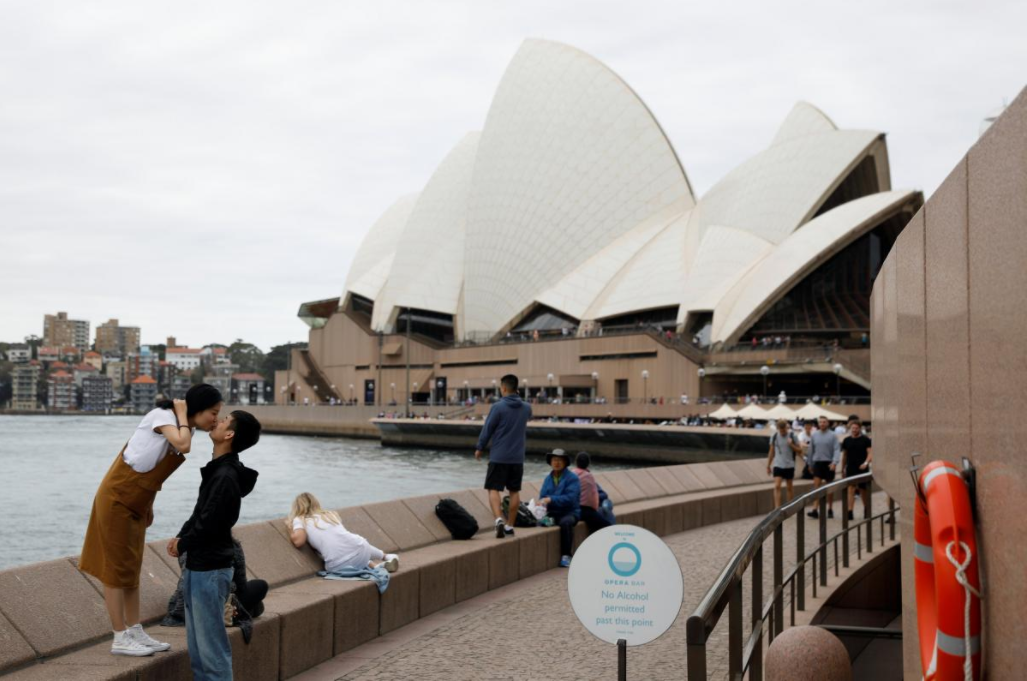 The official data showed that in the 12 months to February, some 1.39 million Chinese visited Australia, up 13.2 percent on the year prior and for the first time exceeding travelers from neighboring New Zealand. There were 1.36 million visitors from New Zealand in the period.

Chinese visitors are particularly sought after in the Australian tourism industry because they tend to stay longer, and spend more than visitors from other countries.

China has been Australia’s most valuable inbound tourism market since 2011. Over the past five years, the number of Chinese visitors has doubled, driving tourism earnings and spurring a boom in hotel development and record profits for airlines and travel agents.

"While a record-breaking 1.39 million Chinese visited Australia in the year to February, that figure only represents 0.1% of China's total residential population," Business Insider Australia reported, noting the market's growth potential.