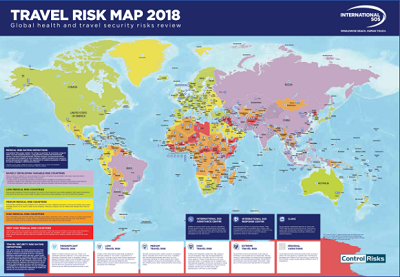 International SOS and the Control Risks website has released its Travel Risk Map 2018, in which China is listed as a "Low Travel Risk" country. The classification standard describes "Low Travel Risk" as "violent crime rates are low and racial, sectarian or political violence or civil unrest is uncommon, and groups have limited operational capabilities if terrorism is a threat".

China's tourism safety has been highly recognized among foreign tourists. One tourist asked, "Is it safe for a foreign girl to hangout in Shanghai alone at night?" on the Quora website. It received dozens of answer, almost all of which said "Absolutely safe".

A video that People's Daily published earlier also shows how much China's safety has impressed foreigners. When asked, "Why do you like China?" foreign students studying in China name safety as one of the reasons. 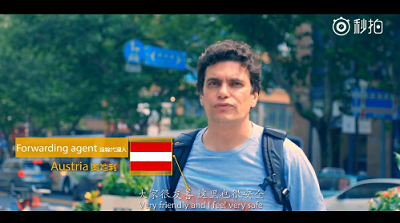