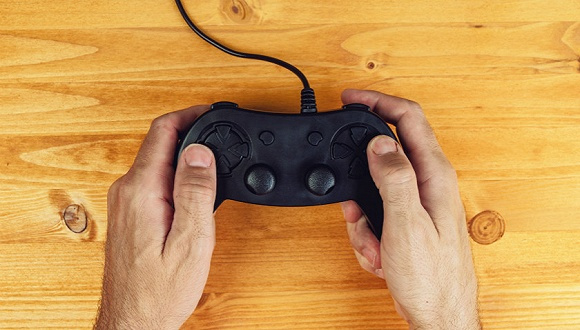 Chinese authorities on Tuesday published details of six typical cases of online game operators punished for illicit conduct and inappropriate content.
The Ministry of Culture said that in three of the cases, police found several online games, including the "Evangelion: Dawn," using inappropriately-dressed female characters with suggestive posing and vulgar language.
In other cases, police investigated game companies for promoting gambling or corruption.
The companies have been fined and ordered to make immediate rectifications.
In late December, China started a new round of action against questionable online games.