China's foreign ministry on Monday opposed the US government's decision to grant a license that would allow manufacturers to sell submarine-making technologies to Taiwan. 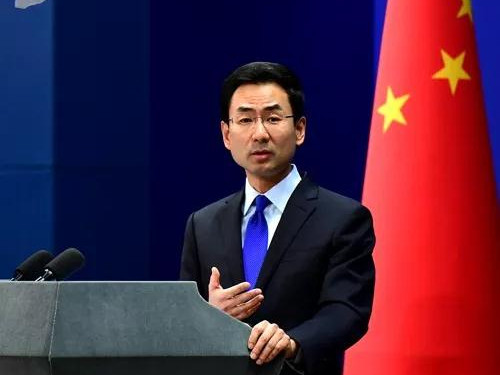 It also criticized a reported upcoming visit to Taiwan by US National Security Adviser John Bolton.

Foreign Ministry Spokesman Geng Shuang said," The One-China Principle is the political foundation of Sino-US relations. We firmly express opposition to the US pursuing any official exchanges with Taiwan and selling arms to Taiwan."

China urges the US to abide by the the One-China Principle and the three joint communiqués between China and the US, stop pursuing official exchanges and contacts in any form with Taiwan, stop its military contact with the island and cancel its arms sales plan so as to " avoid causing severe damage to the China-US relations and cross-Straits peace and stability," he added.