The Communist Party of China Central Committee has decided to support Hainan in building the whole island into a pilot free trade zone, gradually exploring and steadily promoting the establishment of a free trade port with Chinese characteristics, and promulgating policies and institutional systems for the free trade port step by step and in stages, Xi said at a gathering celebrating the 30th anniversary of the founding of Hainan Province and the Hainan Special Economic Zone.

Xi urged the province to give priority to opening up, implement a more proactive opening-up strategy, speed up the establishment of a new system for open economy, and promote the formation of a new pattern of opening up in an all-round way. 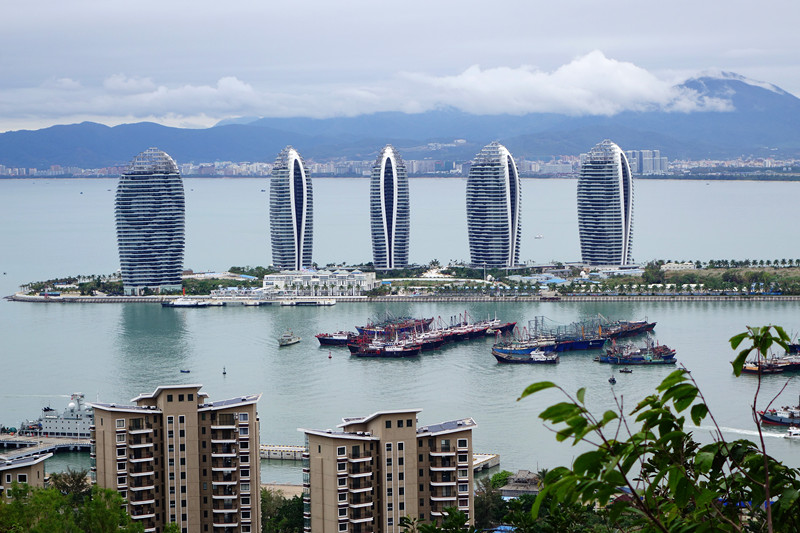