By Bai Yang from People’s Daily

China plans to become to a key global hub of artificial intelligence (AI) innovation by 2030, on a par with the world’s advanced level in terms of AI theories, technologies and applications.

“We will develop advanced manufacturing and promote further integration of the Internet, big data and artificial intelligence with the real economy,” said Chinese President Xi Jinping in a reportto the 19th National Congress of the Communist Party of China at the Great Hall of the People in central Beijing last Wednesday. 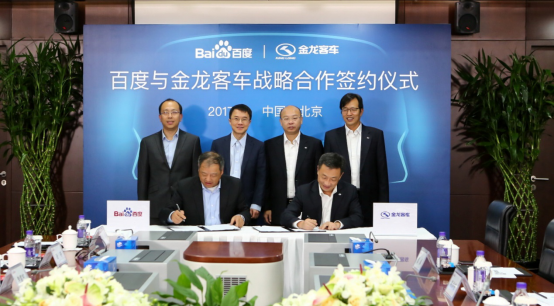 The second-generation auto-pilot buses to be co-developed by Baidu and King Long will feature a full self-driving capability under specific scenarios. They will mainly be used in roads not covered by public transport. 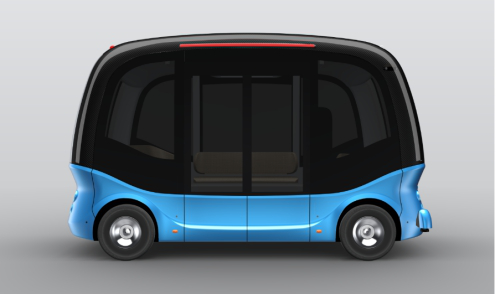 AI technology will boost global GDP by 14 percent from now to 2030, professional services firm PricewaterhouseCoopers (PwC) predicted in a report.

China has the talent, data and infrastructure needed to fully embrace AI, Goldman Sachs said in a report “China's Rise in Artificial Intelligence”.

The report noted China’s strength as the world's second-largest economy as well as a number of supportive policies for AI development including the “Internet Plus” strategy. China is also the home of Chinese mainland Internet powerhouses Baidu, Alibaba and Tencent, Goldman said. 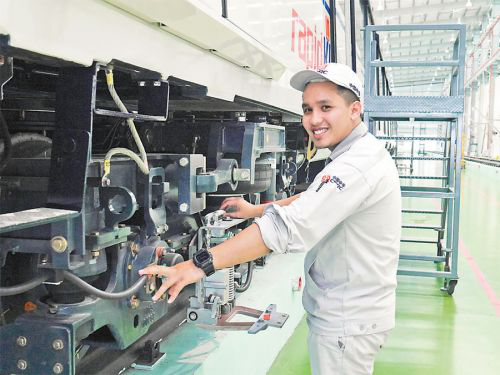 A worker at the Malaysian branchof China’s rolling-stock maker CRRC Zhuzhou Electric Locomotive company testslight rail trains made for Kuala Lumpur, the capital city of Malaysia. The Chinese manufacturer will provide 40 autopilot trains,according to the agreement. (Photo by Yu Yichun from People’s Daily)