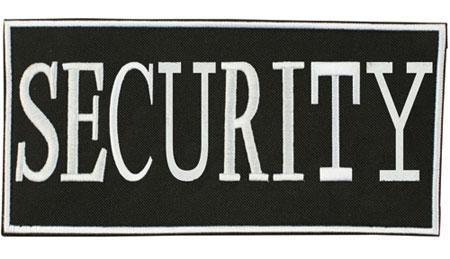 China has a very special role to play for a safer world and for better global development, a senior official from the International Committee of the Red Cross (ICRC) has said.
Jacques Pellet, special envoy of the ICRC president on China affairs, told Xinhua in a recent interview in Geneva, Switzerland, that for him, the most visible change in China over the past decades is its new role on the world stage and its greater responsibility in peacekeeping.
As a permanent member of the United Nations (UN) Security Council, China today actively participates in global affairs "in many places, including places where conflicts and violence exist and where exactly the ICRC is working," he said.
Pellet cited countries such as Syria, South Sudan, Democratic Republic of Congo, Yemen and Afghanistan as examples.
"China is not only more influential, but is also taking more responsibility, like for instance in peace and security issues," said the envoy, adding that China is scaling up its number of peacekeepers.
China first participated in UN peacekeeping missions in 1990, when five military observers were sent to Damascus, the capital of Syria. Since then, China has dispatched a total of about 35,000 person-times of peacekeeping and military personnel to take part in more than 20 UN missions.
For the past two decades, China has devoted itself to peacekeeping missions and its contributions have earned applause and respect from the international community.
"What we are always repeating as a humanitarian organization is that we try to respond to the needs of people who are in the middle of international conflicts and violence, but we are not the solution," he said.
The envoy said that the solution to humanitarian crises will never come from humanitarian actors. It must come from political negotiations.
Noting that there are more and more "protracted conflicts" in the world, Pellet said "we welcome the efforts of major countries to step up their efforts in finding political solutions to the crises."
"We are witnessing that China is taking more responsibility in that sense," he added.