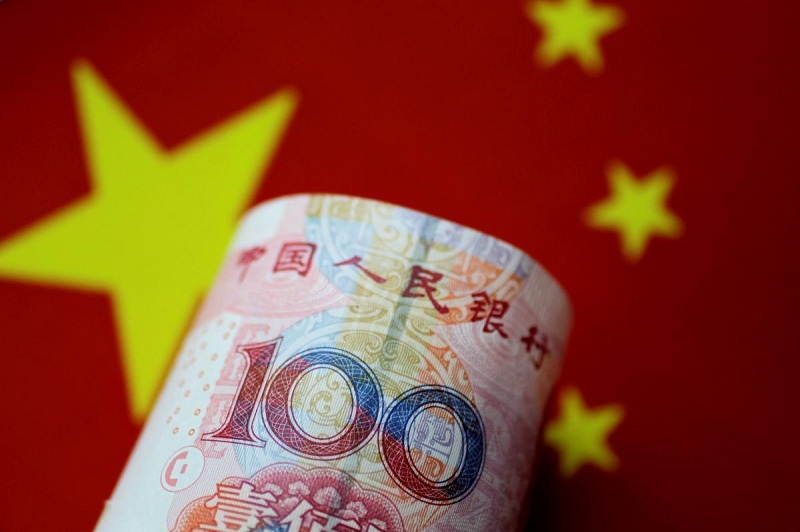 The Chinese economy saw a solid start to the year with a 6.8-percent growth in the first quarter, official data showed Tuesday.

GDP reached 19.88 trillion yuan (about $3.2 trillion) in the first three months of 2018, up 6.8 percent year on year at comparable prices, unchanged from the growth rate in the previous quarter, according to the National Bureau of Statistics (NBS).

"The economy is off to a good start," NBS spokesperson Xing Zhihong told a press conference, noting sound momentum in development, steady progress in upgrading, and improved quality and efficiency of the economy.

The GDP growth rate has stayed within the range of 6.7 percent to 6.9 percent for 11 quarters, with the jobless rate and inflation remaining stable, he said.

The country's foreign trade has become more balanced since the start of this year, with import growth outpacing exports and the trade surplus narrowing, according to Xing.

China's economy expanded 6.9 percent in 2017, picking up pace for the first time in seven years.