HEADLINE China prepares retaliatory list as a response to US tariffs

China prepares retaliatory list as a response to US tariffs

China has nearly completed its list of retaliatory tariffs on US products and will release it soon. The list will involve major Chinese imports from the US, according to the Global Times on Wednesday.

This will deal a heavy blow to Washington that aggressively wields tariffs, and will make the US pay a price for its radical trade policy toward China, the editorial continued.

The investigation and subsequent list of products seriously violates WTO rules and the reciprocity principle. 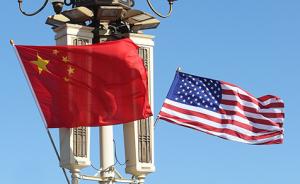 China said it opposed the United States' potential unilateral and protectionist trade practices, with the Ministry of Commerce warning that all necessary measures will be taken to defend its rights and interests on March 22.

On the same day, US President Donald Trump signed a memorandum that could impose tariffs on up to $60 billion of imports from China and has restrictions on Chinese investments in the United States.

The memorandum is based on the Section 301 investigation launched by the Trump administration in August 2017 into alleged Chinese intellectual property and technology transfer practices. 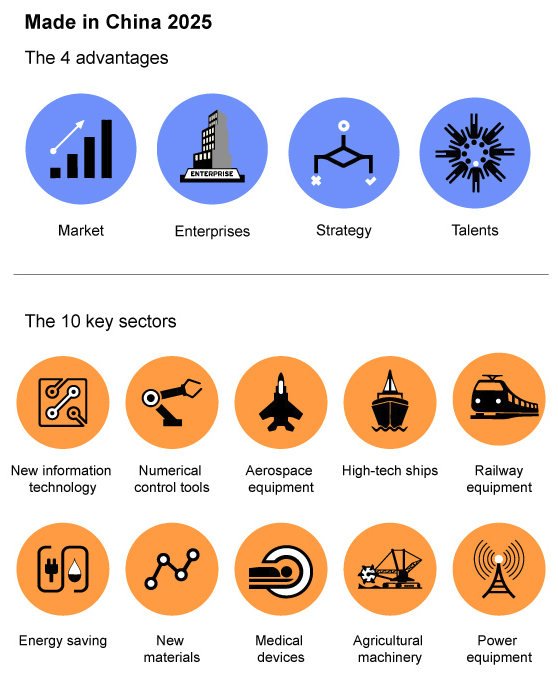 The US' plot is to create barriers to impede China with implementing its strategy of “Made in China 2025”, preventing technological progress in all the cutting edge areas, domestic news site wallstreetcn.com reported on Wednesday.

One of the important components in the strategic “Made in China 2025” plan is to cooperate with foreign enterprises and acquire core technology while helping China develop multinational enterprises with strong international competitiveness in all fields. These enterprises are now alleged in the Section 301 investigation. 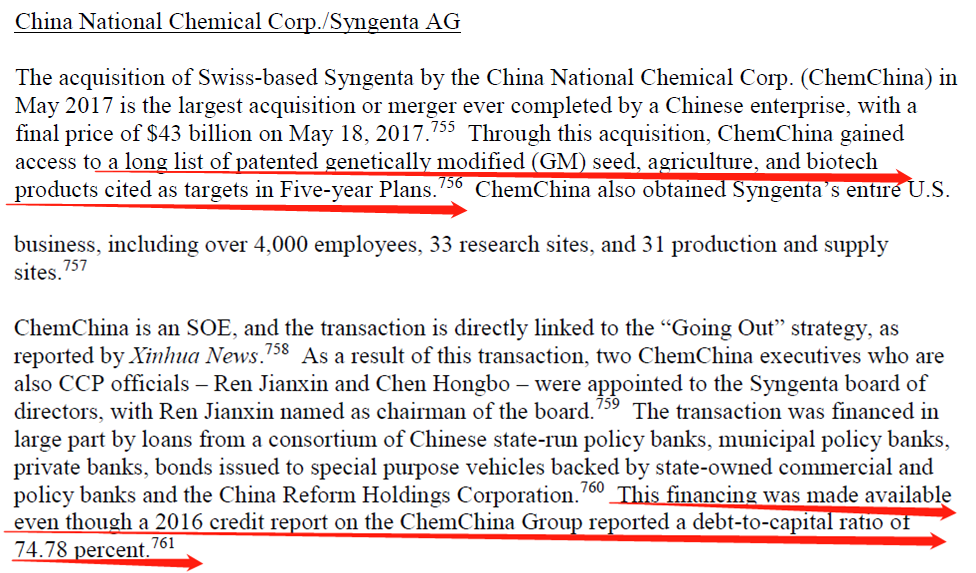 Section 301 is a measure under the US Trade Act of 1974 that allows the president to take all appropriate action, including retaliation, if an investigation finds foreign trade practices burden or restrict US commerce or are unreasonable or discriminatory. 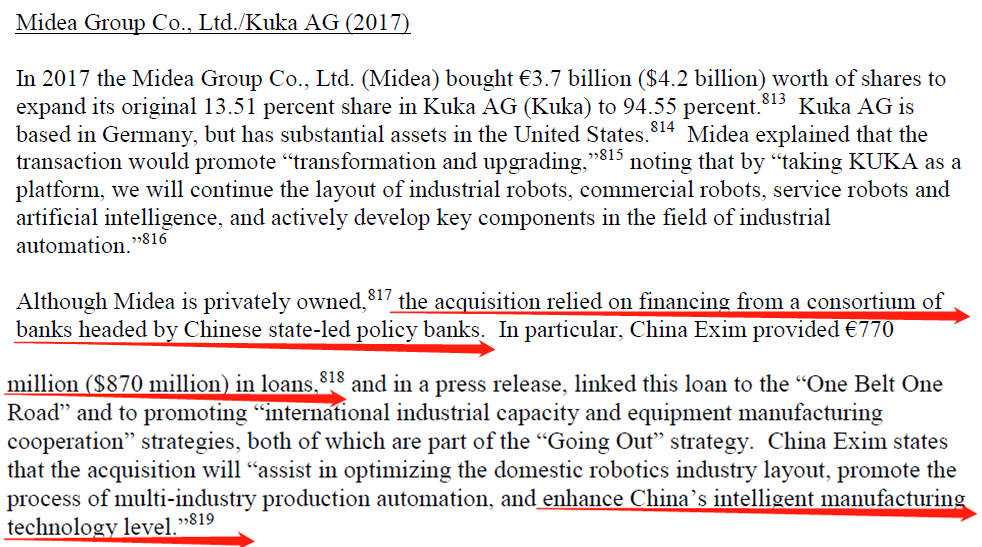