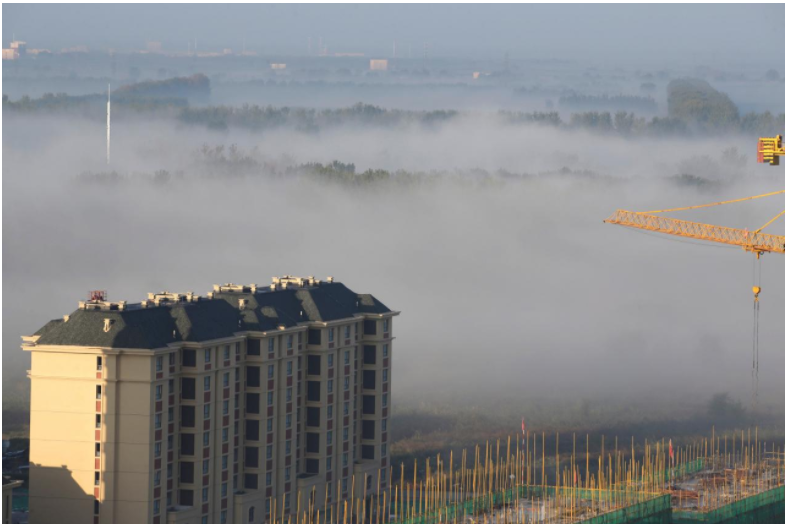 China’s property sales will slow in the fourth quarter but prices will remain stable, the housing minister said on Sunday, as more signs emerge that the country’s nearly two-year housing boom has peaked.

Property sales in China dropped for the first time in over two-and-half years in September, while housing starts slowed sharply as cooling measures started to bite, according to Reuters calculations based on official data on Thursday.

Real estate, which directly effects many other business sectors, is a crucial driver for China’s economy but also poses significant policy risks as the government tries to tamp down soaring prices while avoiding a crash and an ensuing blow to confidence and economic growth.

Wang Menghui, head of China’s housing ministry, told reporters at an briefing in Beijing that “the national growth rate of transitions for commercial housing will slow in the fourth quarter.”

The rapid rise of property prices has been contained and the government will keep measures consistent and not loosen control, Wang said, adding that the market was healthy and stable.

“We will firmly maintain our position that houses are for living in, not for speculation,” he said.

The remarks were made as part of a once-every-five-years congress of the ruling Communist Party, which opened on Wednesday and runs until next Tuesday.

At the congress, the party sets broad policy directions and reshuffles top leaders.

Further slowing is expected in coming months, but the head of the state planning agency said on Saturday that the economy is still on track to meet the official full-year growth target of around 6.5 percent.