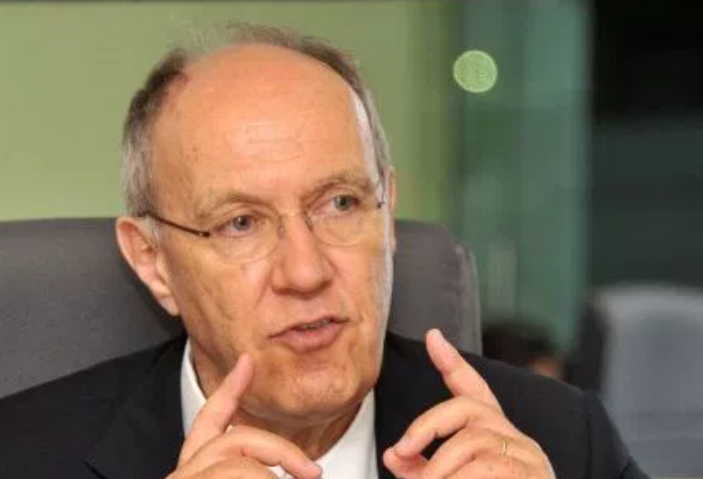 New York (People's Daily) - China is on its way to becoming the world’s leader in international patent filings and could claim the top spot as it is predicted to surpass the US within three years, a United Nations report said Wednesday.

Last year a record 243,500 international patent applications were filed marking a 4.5 percent increase from the previous year, according to figures in the UN World Intellectual Property Organization’s (WIPO) annual report.

The patent applications “represent the best new technology that is rising in the world,” said WIPO Director-General Francis Gurry.

The report found that Chinese companies and individuals filed a combined total of 48,882 international patents for 2017, marking a 13.4 percent increase from the previous year.

“One cannot but notice there has been a remarkable transformation in the Chinese economy, and that China has gone from a position of being largely a user of technologies to a producer of technologies,” Gurry said.

Huawei Technologie filed 4,024 patents while ZTE Corporation filed 2,965 together offered the largest share of patent applications, followed by Intel Corporation in the US with 2,637, and Japan’s Mitsubishi Electric Corporation coming in third with 2,521.

“This is part of a larger shift in the geography of innovation, with half of all international patent applications now originating in East Asia,” Gurry added.

International patent filings experienced record growth from China, as the country surpassed Japan to finish second, which also influenced the global increase, while the US held on to its top ranking with 56,624 applications filed.

China was the only country to record double-digit growth in patent application filings last year. The country has experienced an annual growth rate of 10 percent every year since 2003.

“With such trends currently in place, China is projected to overtake the US within three years as the largest source of applications filed under WIPO’s Patent Cooperation Treaty,” the agency said.

As Gurry explained, the rapid rise of Chinese using the international patent system is a signal that innovators there are increasingly looking outward aiming to spread their original ideas into new markets as the Chinese economy continues on its pace rapid transformation.