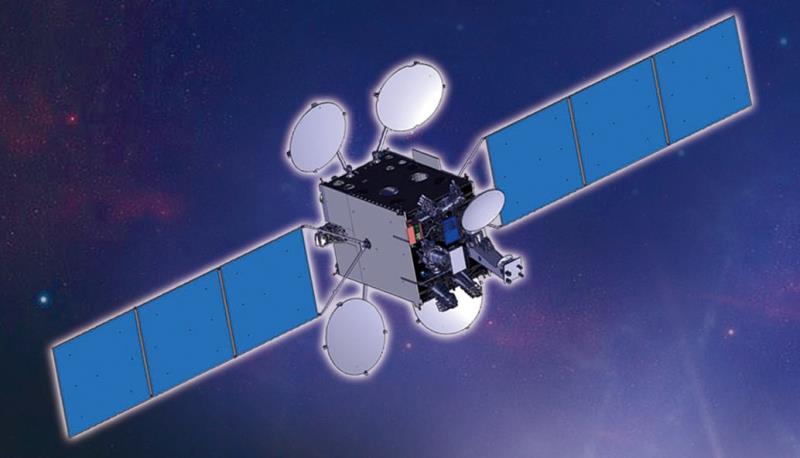 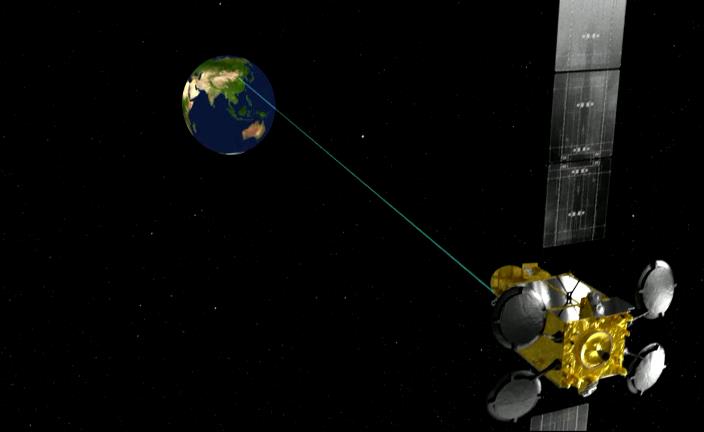 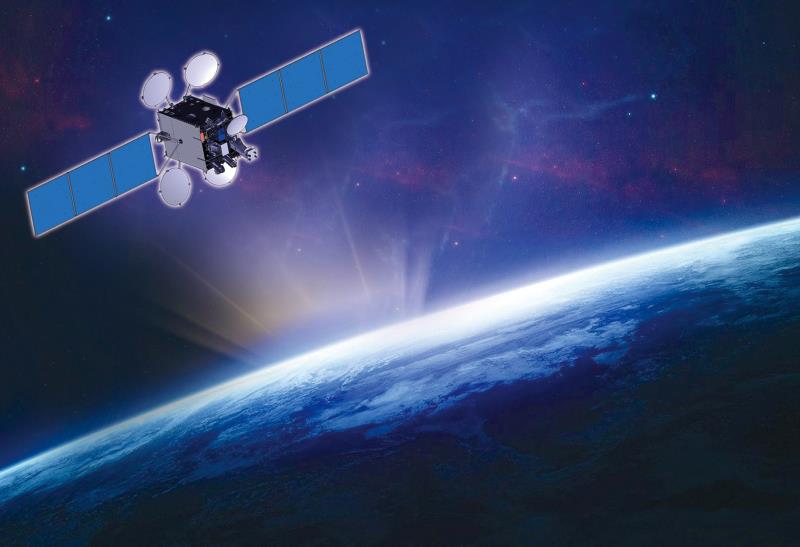 Illustrations of Shijian-13 released by SASTIND

The high-orbit satellite has finished a two-way high-speed laser communication test between the satellite and ground, the first of its kind in the world, the administration said in a statement.

Shijian-13, launched from Xichang Satellite Launch Center in southwest China's Sichuan Province in 2017, has a transfer capacity of 20 Gbps and a designed orbital life of 15 years.