HEADLINE China rejects 469 tons of smuggled garbage from US

China rejects 469 tons of smuggled garbage from US 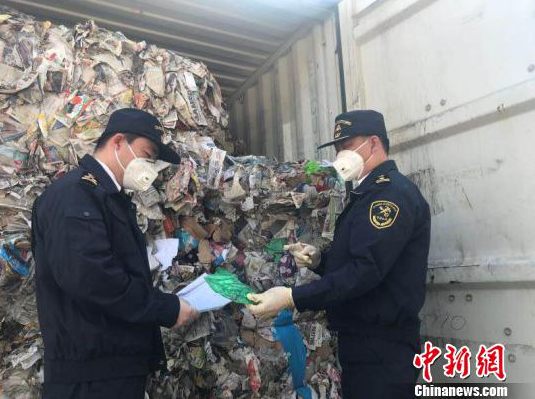 Reports say there were 40 TEU (twenty-foot equivalent enit) of the imported waste paper. Local customs officers found out in a routine check that the waste paper was mixed with large quantities of scrap metal and waste beverage bottles that were suspected of being banned "foreign garbage".

Subsequent identification tests confirmed the officers' hunch by demonstrating the general inclusions' proportion of up to 5.28 percent, which apparently exceeded the commonly accepted criteria.

The enterprise or importer involved in the case has been ordered to ship the illegal waste paper out of China as soon as possible. 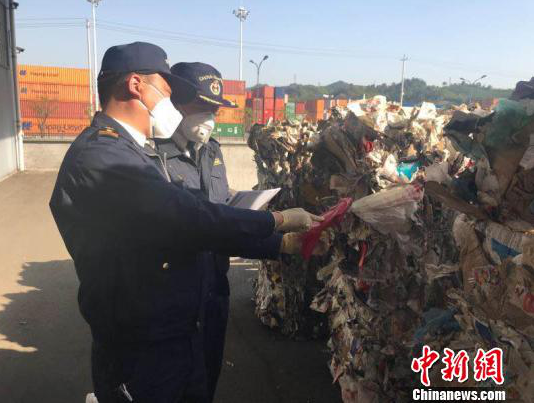 A spokesperson for the Hangzhou Customs noted that they had since March launched "Blue Sky 2018" under the direction of China's Customs Authority (General Administration of Customs), which aims specifically at battling the "illegal foreign garbage" influx or smuggled into China.

China has in recent days implemented tight restrictions on importing 24 types of garbage and recyclables, which has caused a massive impact on the US economy and other waste dealers.