HEADLINE China, ROK agree to bring cooperation back to normal "as soon as possible"

China, ROK agree to bring cooperation back to normal "as soon as possible" 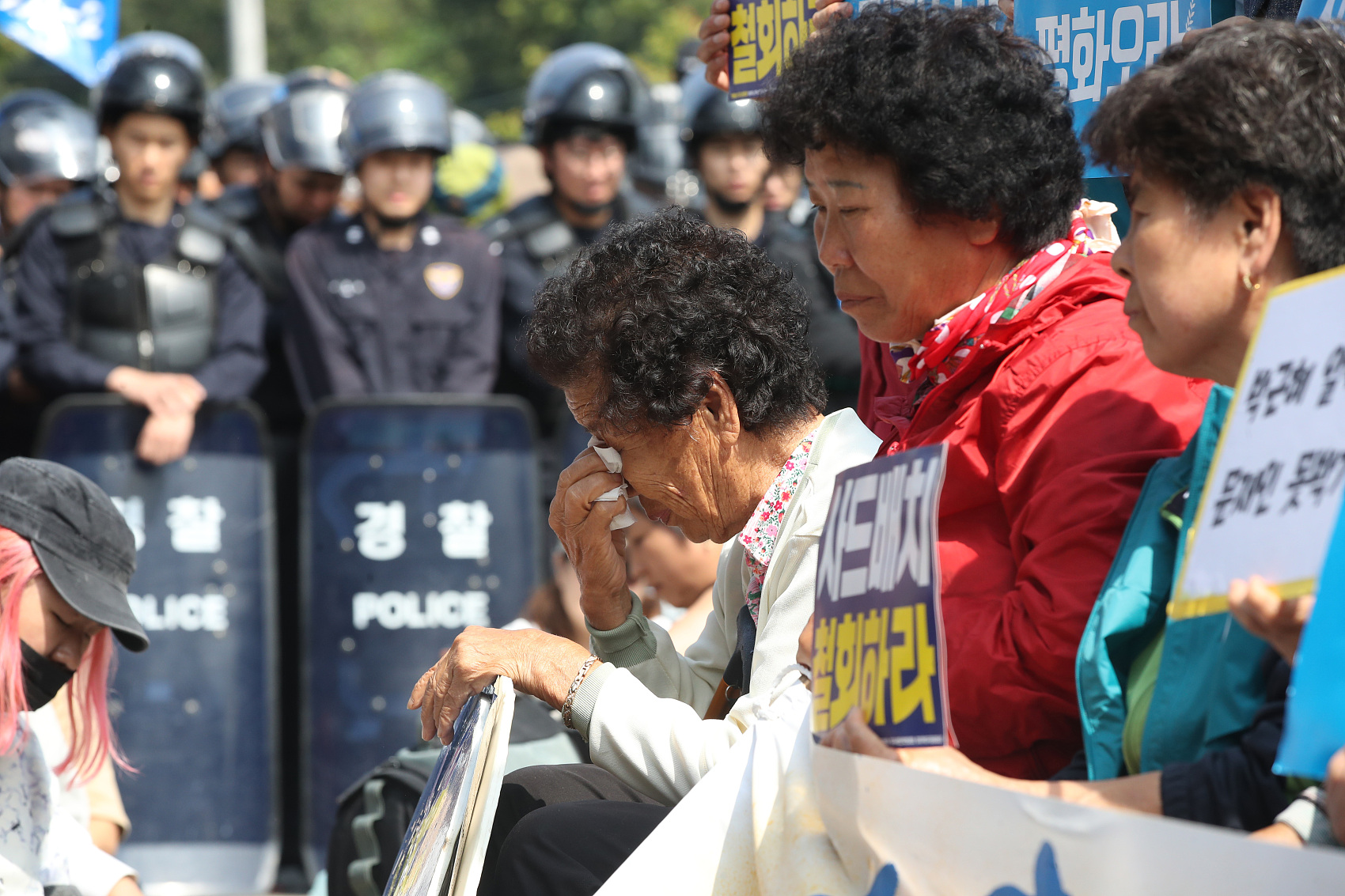 China and the Republic of Korea (ROK) have been maintaining communications on the Korean Peninsula issue through diplomatic channels, according to the Chinese Foreign Ministry Tuesday.
"Enhancing communication and cooperation is in accordance with the common interests of China and the ROK. Both sides agree to bring communication and cooperation in various fields back on the normal track as soon as possible," a ministry press release said.
"Both sides attach great importance to China-ROK ties and stand ready to promote their strategic cooperative partnership," it added.
"China and the ROK reaffirmed the principles of realizing denuclearization on the Korean Peninsula and reaching a peaceful settlement of the Korean Peninsula nuclear issue," it said.
According to the release, both sides agreed to enhance strategic communication and cooperation with an aim of facilitating a solution to the nuclear issue through all necessary diplomatic efforts.
The release said that the ROK acknowledged China's stance and concerns on the deployment of the THAAD missile system.
"The ROK made it clear that the deployment of THAAD in the ROK will not target any third country, and will not harm China's strategic security and interests," the release said.
It said that China reiterated its opposition to THAAD, as a matter of national security.
"The Chinese side takes note of the ROK's stance and hopes the ROK side will properly handle the relevant issues," the release said. "Both sides agreed to keep communication through military-to-military channels."

The release also made clear China's concerns about the ROK's participation in U.S.-led missile defense networks, any additional THAAD deployment, and on trilateral military cooperation between the ROK, Japan and the United States.
"The ROK side also expressed its stance, which the ROK government has clarified in public before," the release said.