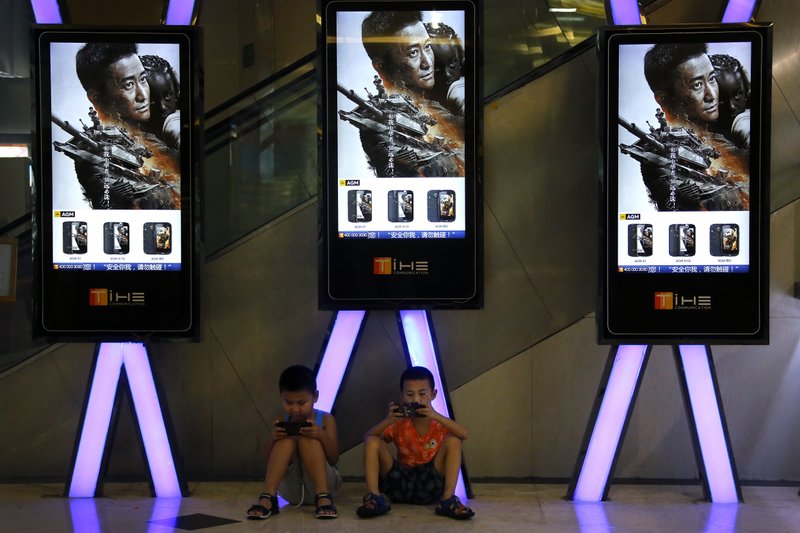 China is the second-largest global film market and is narrowing the gap with the United States, where last year’s domestic box office is estimated to have declined 2.6 percent from 2016 to $11.1 billion.

The No. 2-grossing title was the Hollywood action movie “The Fate of the Furious,” which earned 2.7 billion yuan.