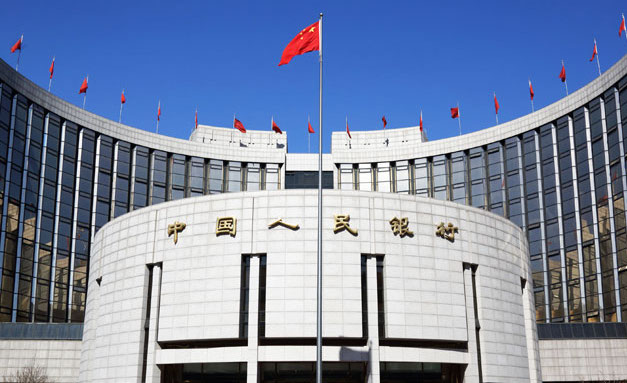 The People's Bank of China (PBOC) conducted 80 billion yuan (about 12.7 billion U.S. dollars) of seven-day reverse repos, according to a PBOC statement.

The move is offset by the same amount of maturing reverse repos, which means market liquidity remains intact.

The interest rate for the reverse repos remains unchanged at 2.55 percent.

The PBOC has recently managed market liquidity through targeted moves rather than across-the-board adjustments of interest rates.

The central bank has vowed to keep monetary policy prudent and neutral, maintain a stable, reasonable level of liquidity, and oversee moderate growth of financial credit and social financing.