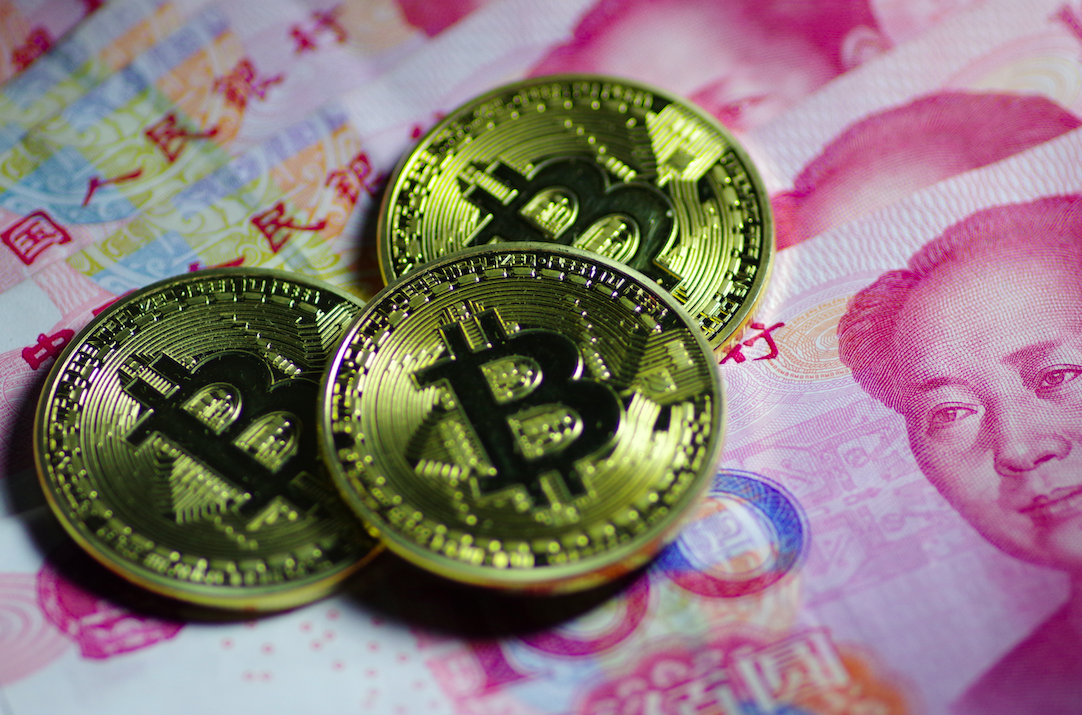 China’s central bank topped the world in the number of patents published for blockchain technology in 2017, according to a top 100 ranking co-released recently by IPRdaily and incoPat, an innovation index research center.

The ranking shows that blockchain patents from China-based enterprises account for 49 percent, followed by the US who contributed 33 percent. Seven Chinese companies were included into the top 10 list, much more than the two from the US.

According to the 2017 Global Enterprise’s Blockchain Patent Ranking (Top 100), three branches of the People’s Bank of China (PBOC) topped the list with a combined 68 patents, surpassing the 43 ones held by e-commerce giant Alibaba. 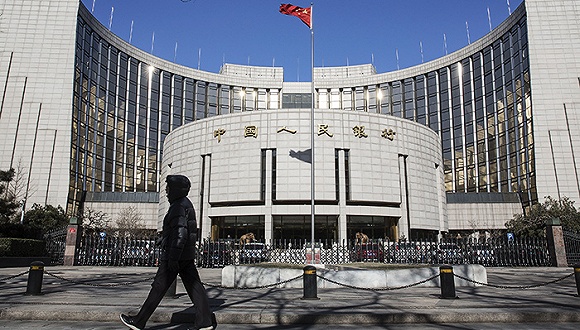 The central bank started to organize symposiums on digital currency three years ago, and set up a research institute on it later, disclosed central bank official at a press conference on the sidelines of the annual session of the National People’s Congress.

Yao Qian, director-general of the research institute, proposed to establish a well-functioning digital currency ecosystem when talking about the bank’s plan at the end of 2017.

He added that in the future, the legal digital currency system will have its own ecosystem, which will be “central bank- commercial banks- end users”.

Early on Jan. 20, 2016, the central bank announced that its research team would focus on key technologies in order to roll out its digital currency as soon as possible.

The central bank’s attitude sends a signal that currency digitalization has become a trend, said Huang Zhen, director of the research institution of financial laws in the Central University of Finance and Economics.

In addition, the technology, featured by decentralization, ensures equal rights and obligations of all nodes in the blockchain, which means no institution will be able to change the total amount of money as it wants if the technology is applied into digital currency, they added.