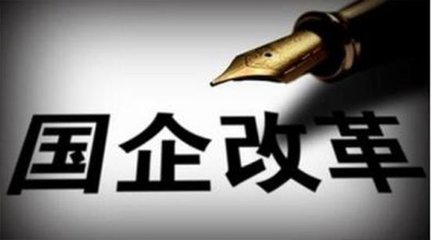 China's centrally administered state-owned enterprises (SOEs) reported double-digit growth in business revenues and profits in the first 11 months, as the government moves steadily to reform the sector, according to the State-owned Assets Supervision and Administration Commission (SASAC) Friday

During January-November period, China's centrally administered SOEs made a total of 1.33 trillion yuan (about 201.2 billion U.S. dollars) in profit, up 17.2 percent year on year, marking the fastest growth in nearly five years, according to SASAC.

Total revenue of the central SOEs was up 14.3 percent to 23.6 trillion yuan in the 11-month period.

China currently has 98 central SOEs, down from 117 five years ago as the government has been restructuring central SOEs to improve their efficiency and competitiveness.