The increase was up 1.5 percent for January, the NBS said. 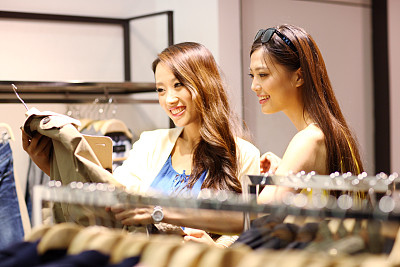 And the producer price index (PPI) in February was up 3.7 percent year-on-year. It measured costs for goods at the factories.

PPI for January was down 4.3 percent, the bureau said.