China's defense input rate is lower than other major countries, a spokesperson for the annual session of the country's national legislature said Sunday, stressing China's development will pose no threat to any other country.

Its military spending per capita is also lower than other major countries, he said.

A large part of the growth of China's defense budget is to make up for the low military spending in the past and is mainly used to upgrade equipment, and improve the welfare of servicemen and women and the living and training conditions of grassroots troops.

China will adhere to the path of peaceful development, he said.

"With a defense policy that is defensive in nature, the development of China will pose no threat to any other country," he said. 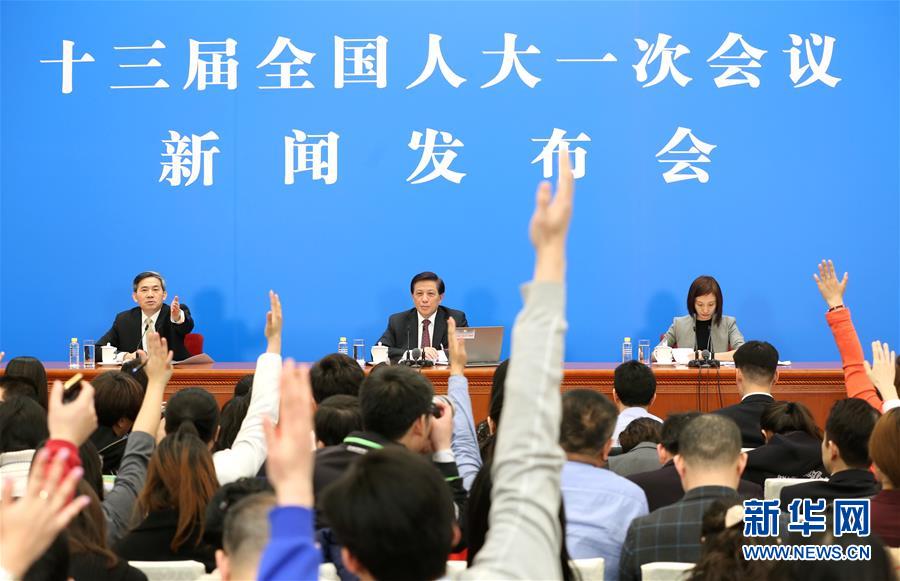