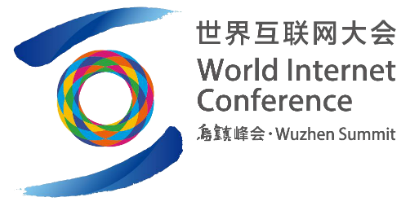 China's digital economy reached 22.58 trillion yuan (about 3.4 trillion US dollars) in 2016, ranking second globally and accounting for 30.3 percent of the national GDP, according to reports issued Monday at the ongoing fourth World Internet Conference (WIC) in the east China town of Wuzhen. The two reports, which cover the development of the internet around the world and in China respectively, said 22 percent of the world's current GDP is closely related to digital economy that includes techniques and capital. As of June 2017, there were 3.89 billion internet users around the world, of which 751 million were in China, the most of any country worldwide, said the reports. Compiled by a group of parties led by the Chinese Academy of Cyberspace Studies (CACS), the reports cover major areas of internet development, including information infrastructure in China and abroad, online information technology, online security, digital economy, amongst others. Indexes were also issued at the conference to assess and compare the development of the internet in 38 major countries and emerging economies in the world. In the future, the reports will be issued annually at the WIC, according to Yang Shuzhen, president of the CACS. The fourth WIC, which runs from Sunday to Tuesday, has the theme "Developing digital economy for openness and shared benefits -- building a community of common future in cyberspace."