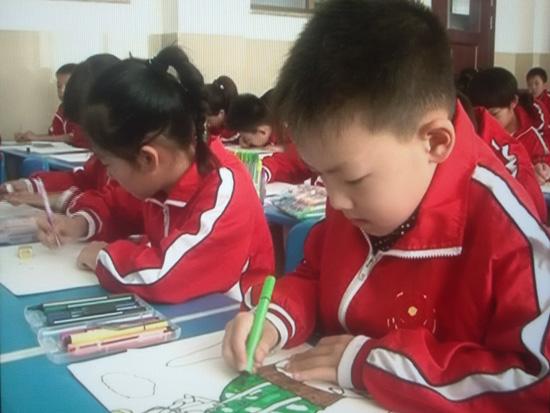 BEIJING, March 15 - The school system in China has seen "significant progress" in the quality of its education, according to a World Bank report Thursday.

The East Asia Pacific region has seven of the top 10 performing education systems in the world, with schools in China and Vietnam showing strong evidence of high and equitable learning outcomes, the report said.

"Providing a high-quality education to all children, regardless of where they are born, isn't just the right thing to do, it is also the foundation of a strong economy and the best way to stop and reverse rising inequalities," said Victoria Kwakwa, World Bank vice president for East Asia and Pacific.

According to the report, improving education is necessary to sustain economic growth. The report also highlights ways that countries in the region have been able to improve learning outcomes.

"It is noticeable that, China provides several examples of how to equalize resources across the system, such as prioritizing the enhancement of the teacher-support system across the country," said Michael Crawford, co-author of the report and World Bank's lead education specialist.

China has implemented a long-term strategy to become a high-tech knowledge economy. It has seen a high-quality schooling drive its own economic growth as well as growth in the region.

It has the largest education system in the region, with 182 million students enrolled in basic deduction. The net enrollment in primary schools in China reached 99.9 percent in 2015.

One of the key findings of the report is that across the region, household incomes do not necessarily determine educational success.

According to PISA scores in Vietnam and some regions of China, students from poorer households do as well, if not better, in both mathematics and science, as compared to average students in the Organization for Economic Co-operation and Development countries. PISA is the Program for International Student Assessment.

"Quality policies and sound practices in the classroom are what determine how much students learn," said Jaime Saavedra, the World Bank's senior director for education.

"For policymakers looking to improve their school systems, allocating existing budgets efficiently and systematically can make a real difference in the lives of children across the region," he said.

A quarter of the world's school-age children, about 331 million, live in the East Asia and the Pacific region.

Up to 40 percent of them attend school in education systems whose students are ahead of average students in OECD countries.

It also highlights that student performance is not necessarily tied to a country's income level. By age 10, for example, the average Vietnamese student outperforms all but the top students in India, Peru and Ethiopia.

"Equalizing the quality of education and ensuring that children develop both basic and complex skills through education will be necessary to meet future labor market demands," Crawford said. "Sustainable commitment by governments is vital in ensuring that that reforms produce learning."