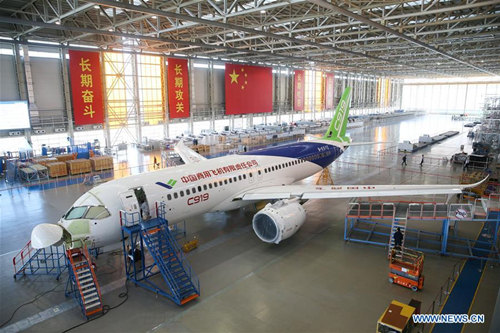 The designer of China's C919 commercial plane says the first unit will be turned over to China Eastern Airlines by 2021 at the deputy's corridor during two sessions.

Wu Guanghui said six C919 airliners will undergo over 1,000 tests in the next three years. 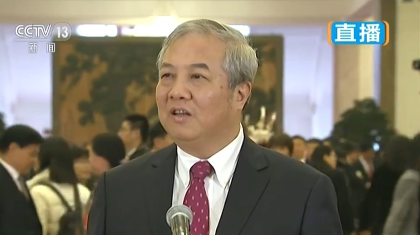 The C919 is China’s first domestically-built large passenger jet and was designed with the world’s most advanced technology. COMAC, which developed the plane, possesses key intellectual properties and technical specifications, Wu said. 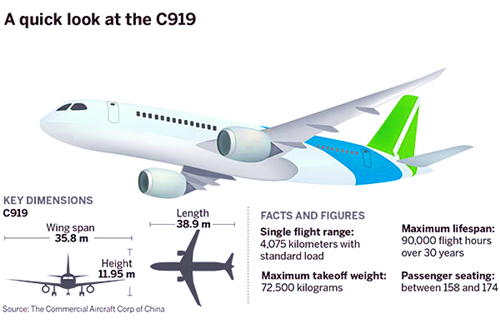 He explained that a lithium-aluminum alloy and composite of carbon fiber are used to construct the jet to provide security, comfort, economy and environmental friendliness.