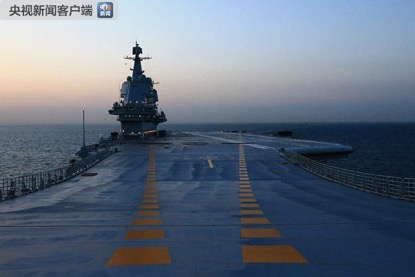 China’s second aircraft carrier, also its first domestically-built one, has completed its first sea trial and is heading back to Dalian.

The trial began on May 13. Its facilities and equipment underwent further tests and achieved the expected results.

During the five-day trial, the carrier’s domestically-developed power and propulsion systems were tested for reliability and stability.

The carrier, independently built in China, began construction in November 2013 and was launched in water in April 2017.

Previous reports said several aspects of the new carrier are different from those on the Liaoning, China’s first aircraft carrier. The missions for the new carrier will also differ. 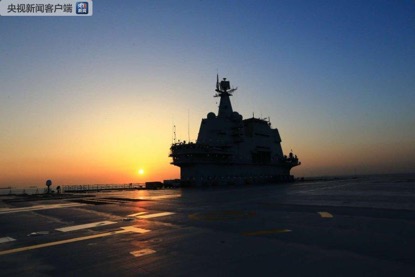 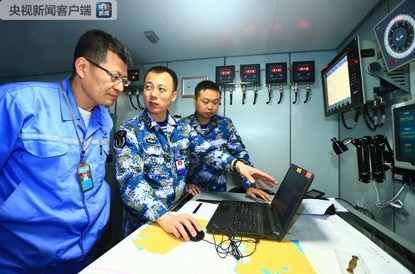 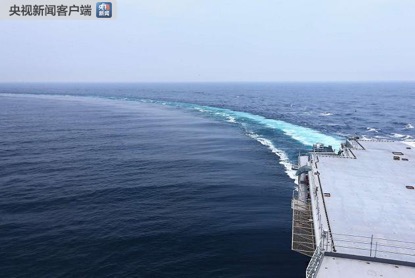 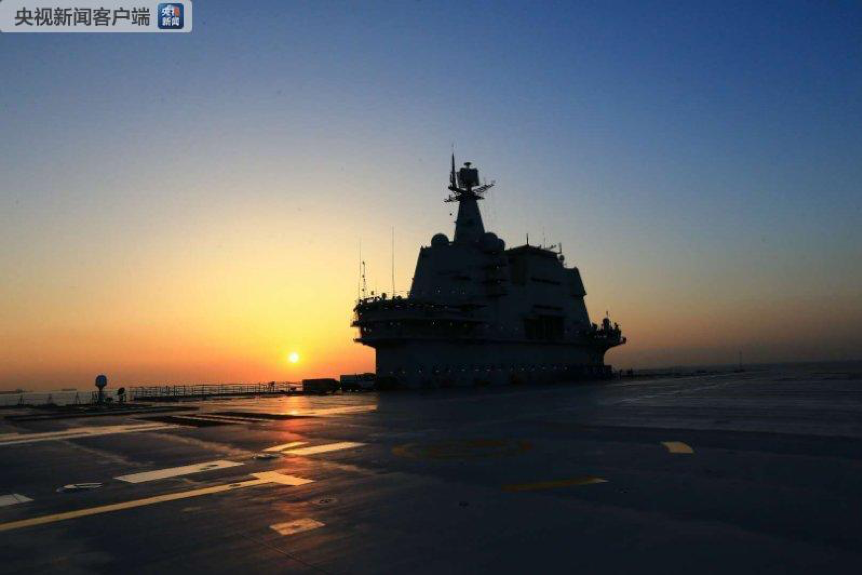