The annual output of Fuling field, located in Fuling of Southwest China’s Chongqing Municipality, is equivalent to a 10 million ton oil field, making it the world’s largest shale gas field outside North America.

China has made breakthroughs in shale gas exploration both in capacity and drilling techniques. 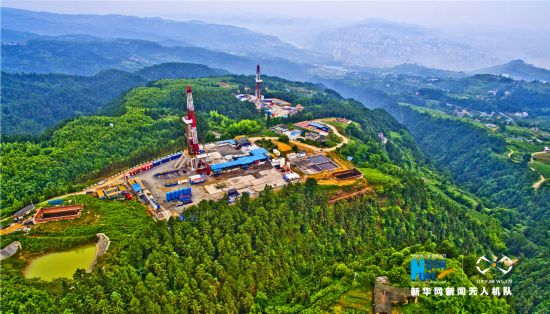 The completion of the Fuling gas field marks China’s entry into large-scale commercial development of shale gas, which adjusts the energy structure and relieves the gas supply pressure in east and central China, as well as speeds up energy conservation, emissions reduction and air pollution control.

The daily sales of shale gas topped 16.7 million cubic meters, which is capable of offering the daily requirements of 33.4 million households.

Sinopec discovered the Fuling shale gas field in 2012. It's the first large-scale discovery of its kind in China.

By the end of 2017, the proven reserves has exceeded 600.8 billion cubic meters. 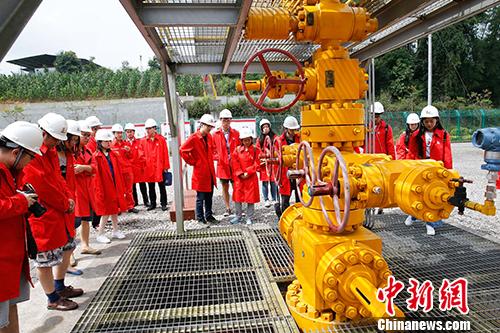