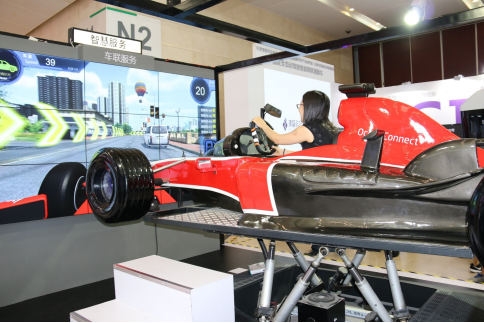 A woman experiences Internet of Vehicles on a simulated Formula-1 racing car at the exhibition area during the World Intelligence Congress held on June 29, 2017 in Tianjin. (Photo:Gong Xiangjuan/People's Daily)

The Economic and Information Commission of Guangdong province recently disclosed that they have already started autopilot testing at local maker Guangzhou Automobile Group, in cooperation with tech giants Huawei, Alibaba and Tencent.

The decision came amid China's rapid development in driverless technologies in recent years. Both automobile giants and tech forerunners are now exerting all-out efforts to win a place in the sector of unmanned vehicles. 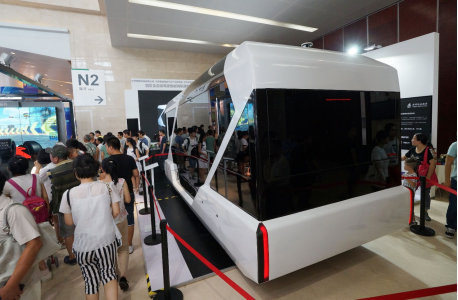 An unmanned bus is displayed during the World Intelligence Congress in Tianjin on July 1, 2017. (Photo: Li Shengli/People's Daily Online)

Robin Li, CEO of Chinese technology titan Baidu, said previously that the mass production of the unmanned mini-buses will begin in July, 2018 under its cooperation with the Chinese well-known bus manufacturer King Long.

More models of autopilot vehicles will be released by the company and its partners, he added on the annual Baidu World Conference on Nov. 16, 2017.

Though the autonomous driving technology is maturing, it still needs road tests to verify whether these innovative vehicles can deal with complex road and traffic conditions.

Beijing announced this January that its first enclosed testing field for self-driving vehicles will be established in its Yizhuang economic development zone. Other facilities will be added to the field to help autopilot vehicles recognize road and traffic signs.

In addition, China is making laws to supervise autopilot road tests. The country's Minister of Transport Li Xiaopeng disclosed on Feb. 7 that the ministry has been working on technical plans and specifications for autonomous driving.

The ministry will also build testing centers and work with other departments to formulate guiding policies, according to the minister.

Analysts believe that as both central and local authorities are giving priority to the driverless technologies with an inclusive attitude and far-sighted horizon, a new engine driving economic growth will ultimately be fostered. 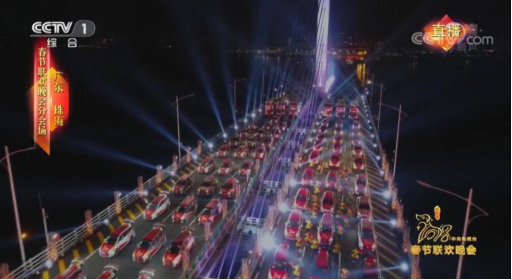