With Huiyan's coming into use, China has entered a new era of space observation in high-energy astronomy research. It is of great significance to improving China's international status and influence in the field of space science. 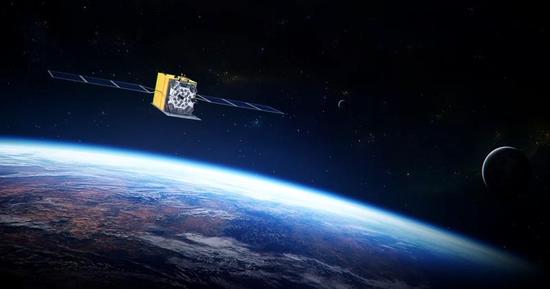 China launched Huiyan on June 15, 2017. It is tasked with surveying the Milky Way to observe black holes, pulsars and gamma-ray bursts. Huiyan is capable of detecting the gravitational waves at a high frequency and shooting the high image resolution. It made great contributions in the gravitational-wave discovery in October 2017.

Moreover, China National Space Administration is promoting a system for Huiyan data management, to make full use of the data. 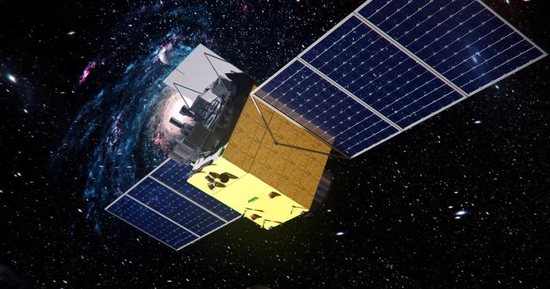