The country's biggest bank, the Industrial and Commercial Bank of China (ICBC), saw its net profit up by 3 percent in 2017, while Bank of China, Agricultural Bank of China, China Construction Bank and Bank of Communications all posted 4-percent-plus growth. 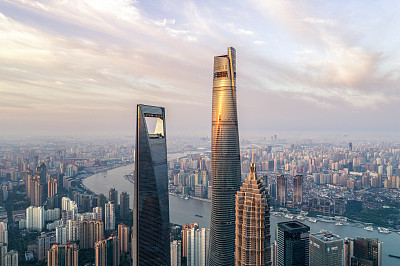 The five banks registered less than 2 percent or even negative growth in 2016.

Many firms are more capable of paying back their loans as supply-side reform has helped their financial performance, easing the pressure on banks, Zeng added.

The non-performing loan rates of the five banks all fell last year, the first time in six years.