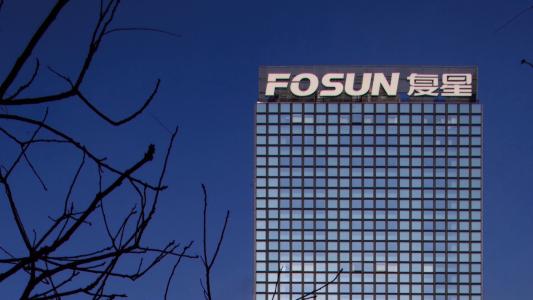 Fosun will become the majority shareholder while the current shareholders will retain a minority stake in Lanvin, according to Fosun. 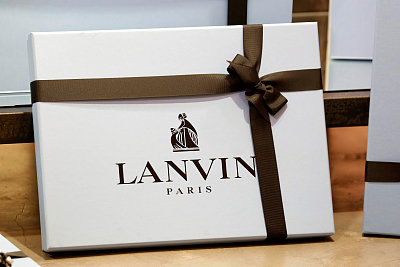 The French fashion house was established in 1889. Currently, Lanvin operates in more than 50 countries with women's wear, menswear, children's wear and accessories including footwear and leather goods. 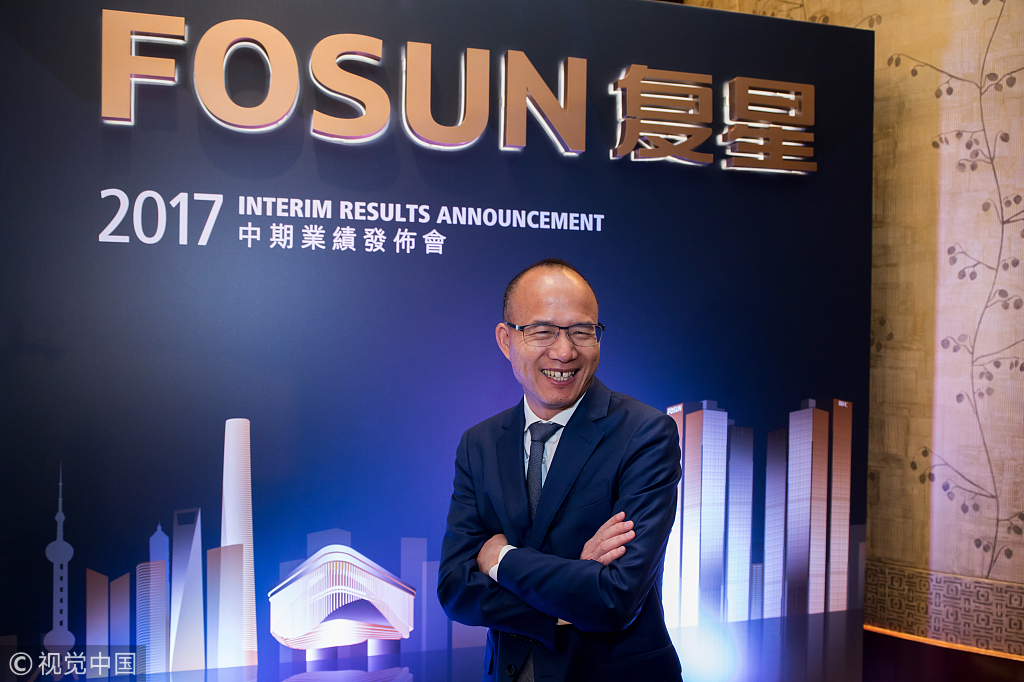 Billionaire Guo Guangchang, chairman and co-founder of Fosun International Ltd., poses for a photograph ahead of a news conference in Hong Kong, China. Photo: VCG.

Founded in Shanghai in 1992, Fosun has being actively investing in the global fashion and consumer industry.

Fosun recently founded the Fosun Fashion Group to deepen its foothold in the global luxury market.

"As China becomes the main growth driver of the global luxury market, we are confident that Fosun can bring great incremental value to Lanvin with its global resources and expertise," said Cheng Yun, executive president of Fosun Fashion Group.

"We are absolutely committed to Lanvin's high luxury positioning and the exceptional quality of its products manufactured in France and Italy," Cheng said.

The sales volume of the luxury market on the Chinese mainland hit 142 billion yuan (22 billion U.S. dollars) in 2017, up 20 percent year on year, according to a report released by the consulting firm Bain & Company.

In 2018, sales growth is expected to reach between 10 to 15 percent, according to the consulting firm.