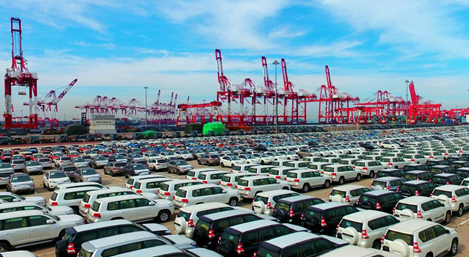 China has inked 16 free trade agreements, or FTAs, with 24 countries and regions so far, forming a network that is rooted in neighboring countries, radiating Belt and Road nations and open to the globe, said Vice Minister of Commerce Wang Shouwen on March 11.

The FTAs not only involve China's neighbors, but also countries along the Belt and Road, such as Pakistan, Georgia, Peru and Chile, Wang told a press conference during the first session of the 13th National People’s Congress, adding that the FTA network covers both developed and developing countries.

A staff from a local industry and commerce administration in Hubei province shows the province’s first business licenses that combine nine certificates into one at an administrative service center in China (Hubei) Pilot Free Trade Zone, May 12, 2017. (Photo: VCG)

The trade and investment relations between China and its free trade partners develop faster than those with non-free trade partners, said the minister, citing China’s trade with the Association of Southeast Asian Nations (ASEAN) as an example.

China-ASEAN trade surpassed $500 billion last year, six times the volume of trade when the two sides just signed FTA. China, once the fifth-largest trading partner of the ASEAN, has now leaped to the top since the FTA kicked off, he noted.

Talks and signing of free trade agreement remain an important part of China’s efforts in opening wider to the outside world, and a major path for China to expand international exchanges and cooperation, said Wang, adding that China will further speed up the construction of the FTA network. 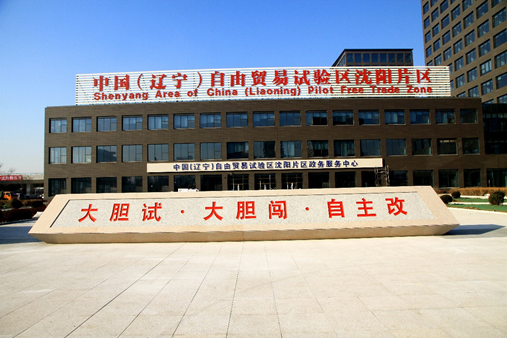