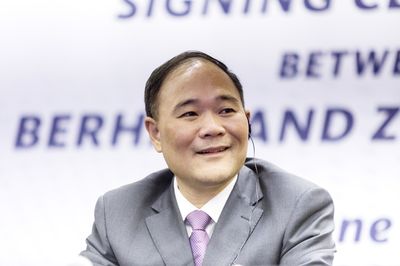 In addition to be known as owner of Swedish automaker Volvo Cars, at the end of last year, Geely also became known as the largest shareholder of the commercial vehicle manufacturer Volvo Trucks.

As a constituent of the Frankfurt-based blue-chip index DAX, the Stuttgart-based Daimler's market value reached currently over 75 billion euros, as the information of arriving investment from China pushed up its share price.