China's big data industry has been growing fast in recent years, a response to the country's strong economic development stimulus, though the penetration of data usage in domestic companies still lags behind companies in countries like India and the US, an industry survey on data literacy in firms around the world showed on Wednesday. 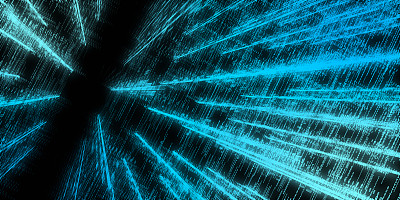 Data literacy refers to the ability to read, work with, analyze as well as challenge data, according to Julian Quinn, regional vice president at Qlik Asia-Pacific.

Qlik surveyed 11,000 full-time employees across 11 countries and regions around the world, of which 1,050 were Chinese. 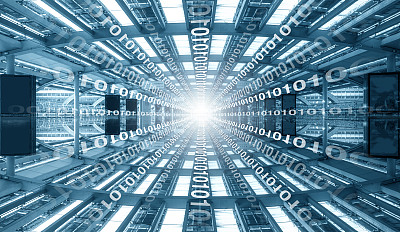 According to Quinn, a low data literacy rate might point to a top-down decision-making mechanism in companies. He also stressed that only when penetration of data usage is deeper, meaning more lower-level employees are engaged in data usage, can a company fully flourish.

Quinn told the Global Times on Wednesday that instead of a company only allowing its IT department to do the job of collecting and analyzing data, it is a better approach if all the company's departments are given the opportunity to analyze and use data themselves so they can meet their own needs.

According to Quinn, the fact that China lacks the skills to fully leverage its information resources at a time when its data is burgeoning is "worrying," but he predicted that the country's data literacy rate will improve in the next few years.

He also stressed that China is now an "incredible market" for Qlik and will be their fast-growing market in the near future. However, he didn't disclose the company's revenue growth in China for the last few years.

"It has a lot to do with China's fast economic growth, especially the government's encouragement of innovation as well as entrepreneurship in recent years. This has resulted in a surge in the number of enterprises in the country, which need data to help navigate their businesses," Liu pointed out. 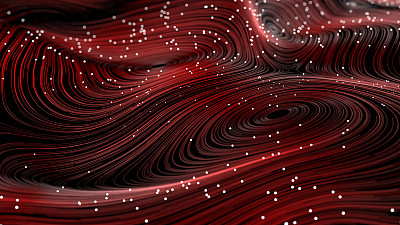 According to a report published in March 2017 by a scientific research institution under the Ministry of Industry and Information Technology, the domestic big data industry's value reached 16.8 billion yuan ($2.65 billion) in 2016, up by 45 percent year-on-year.

But Liu cautioned that some of the data reports provided by domestic data firms are not accurate enough.

Quinn said that data usage is not always about compiling data reports. "Visualization is just the tip of the data iceberg. What's more important is the insights provided through the data, such as revealing where the market blindspots are and what the fundamental reasons behind selling success or nonsuccess are," he told the Global Times.