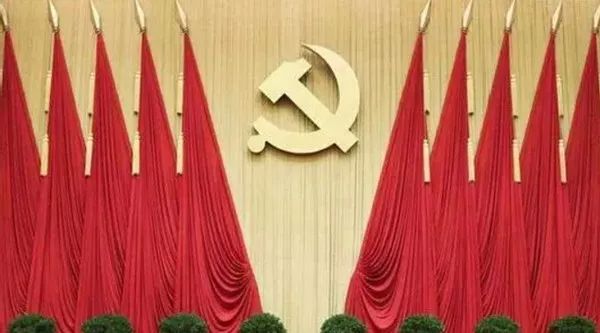 China has seen a good start to its high-quality development, the Political Bureau of the Communist Party of China (CPC) Central Committee said Monday.

The Chinese economy has maintained its steady growth momentum in the first quarter of this year, as major economic indicators pointed to stronger domestic demand and good coordination between the growth of the industrial and service sectors, according to a statement released after a meeting of the Political Bureau of the CPC Central Committee.

The meeting, presided over by Xi Jinping, general secretary of the CPC Central Committee, studied the current economic situation and economic work.

Economic restructuring has played a bigger role in supporting growth as good progress was made in developing new industries and upgrading traditional sectors, the statement said.

The economy still faces pronounced underlying structural challenges despite the upside cyclical turn for growth, the statement pointed out.

The central government should speed up the release of indicators, policies, standards, statistical system, and performance evaluation methods as guidance for local governments and departments to follow in promoting high-quality development.

The government will stick to a proactive fiscal policy and prudent and neutral monetary policy. Market-based measures will be taken to reduce overcapacity and support will be offered to new sectors and new business models.

The development of the country's financial and real estate markets should be watched closely to guard against potential risks, the statement said.