The property market in smaller cities is showing signs of slower growth, with the growth of new residential housing prices sliding 0.3 percentage point from a month earlier. 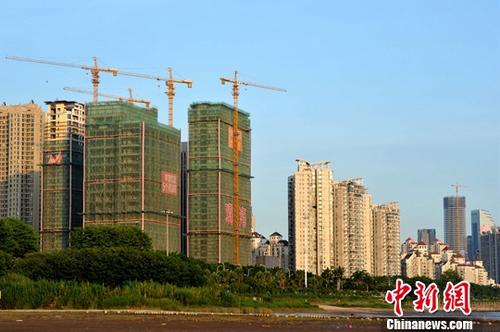 New residential home prices went down on a yearly basis in 11 of the 15 major cities considered the "hottest markets." On a month-on-month basis, new residential prices fell in 7 of the 15 cities, while Shenzhen, Hangzhou and Fuzhou saw prices flat with December.

At the beginning of last year prices soared in some major cities, but governments measures ended the year on a more sober note. Beijing implemented over 30 cooling policies, according to Centaline Property.

Relatively tightened liquidity to contain leverage and financial risks also helped to rein in prices. Authorities have constantly reiterated that "houses are for living in, not speculation."

A statement released after the Central Economic Work Conference in  December said that China will maintain policy continuity while adopting new policies in 2018.