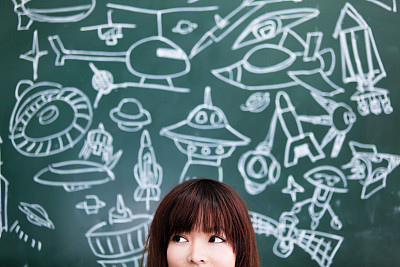 China has enhanced overseas patents in recent years, providing support to enterprises “going global,” and the Belt and Road (B&R) initiative is strengthening cooperation with different countries in emerging technologies.

China’s domestic invention patents reached 327,000, up 8.2 percent year-on-year. “The increase indicates more innovative players are investing in intellectual property protection and their ability in research and development is continuously enhancing,” Liu Haibo, a researcher at the Strategic Advisory Institute of the Chinese Academy of Social Sciences (CASS), was quoted as saying in an interview with People’s Daily. 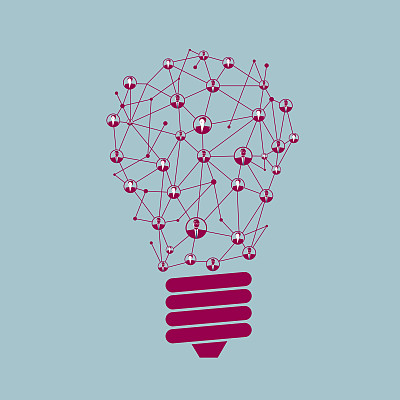 Take DJI Innovations, the world's top civilian drone producer, for instance. By the end of 2017, the number of patent licenses authorized by DJI reached nearly 1,900, 176 of which were applied from China, more than 100 from the US, almost 100 from Japan and 18 from Europe.

In 2017, 44 enterprises in China had filed more than 1,000 international patent applications under the Patent Cooperation Treaty (PCT). That’s 18 more companies compared to 2016. 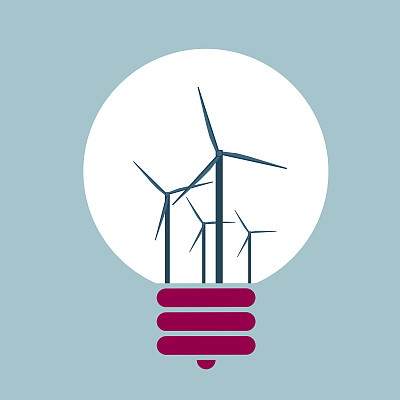 China ranked 19 in the 2018 Bloomberg Innovation Index, the only developing country among the top 20.

The index scores countries using seven criteria, including research and development spending and concentration of high-tech public companies, according to bloomberg.com on January 23.

In 2017, China’s export of intellectual property (IP) rights hit a new high of $4 billion. “This is another reflection that the value of our IPs are getting more global acknowledgement,” Liu added.

In terms of overseas invention patent granted, there is big gap to be filled. 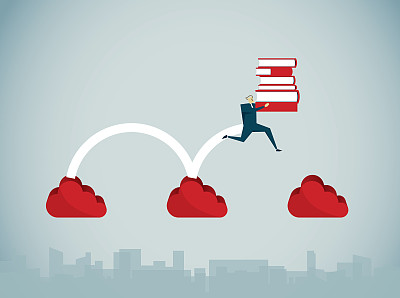 Impetus from the B&R initiative

With the first international cooperation summit forum on the B&R initiative held in Beijing in 2017, SIPO has built a cooperation mechanism by signing agreements on IP.

5,608 patent applications were filed by China in countries along the B&R route in 2017, up 16 percent year-on-year.