The rapid development in technology for the insurance sector has been the driving engine for the transformation in its sales channels and upgrades in the entire industry. 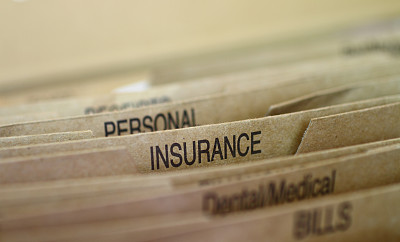 The industry recently increased insurance policies of 17.5 billion yuan, which is an increase of 84 percent year-on-year. 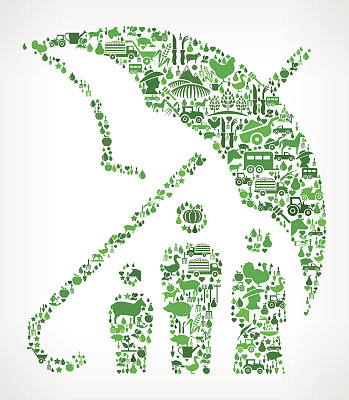 The entire industry is posited on sustaining development of the external environment with its market environment being optimized.

The recovery of the global economy and China’s stable economic growth will provide beneficial external conditions for the industry’s development.

The economic and social development will unleash demand for insurance services. Meanwhile, the industry regulatory authorities will navigate the industries development vision.

Insurance assets totaled 16.75 trillion yuan, an increase of 10.80 percent from the beginning of the year.

Overall, China’s insurance market is promising with the long-term drivers including the economic and demographic transition and development of service industry, positive policy at the national level, and new opportunities driven by new technology. 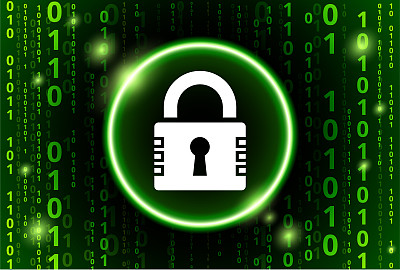 Core technology such as artificial intelligence (AI), blockchain, cloud computing and big data have been applied on scale to meet with consumers’ personalized demands. Listed companies such as Ping An Insurance, People's Insurance Company of China (PICC) and CPIC are pacing up their technology upgrades to improve the customer experience.

Ping An Property & Casualty (P&C) Insurance invested heavily in both the service and technology to improve its service level in 2017. The company rolled out its express on-site service in some pilot cities and 92.9 percent of the car accident cases have been processed within 10 minutes.

One of the apps targeted for car owners have been downloaded by more than 44 million users, with user satisfaction being improved and 78 percent of customers have been retained.

By leveraging technology such as mobile connectivity and AI, CPIC has launched an app called “fingertips series”, covering various processes such as on-site service, insurance claiming and spare parts allocation. The firm’s service efficiency has improved.

CPIC has also focused on mobile devices dedicated to challenges for car sales organizations, the clients are offered functions such as chain shop management, sales force management, staff online management and offline quotations. The service has covered more than 24,000 clients and the usage rate is about 95.7 percent.

Since 2017, the company offered self-help service for its sales team. The full process for insurance sales can be completed on its app or official WeChat system.