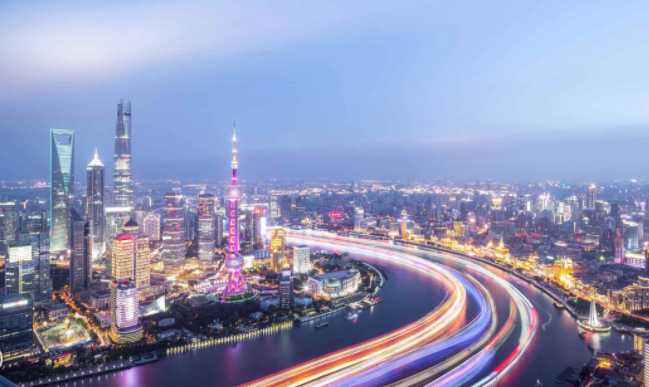 Beijing and Shanghai remain China’s most globally competitive and influential cities but others are also predicted to prosper as pioneers, according to the latest cities research by Jones Lang LaSalle (JLL) to be unveiled on Wednesday.

China’s 12 major cities have been split into three groups based on their state of evolution: Beijing and Shanghai as the global contenders, Shenzhen and Guangzhou as the enterprises, and the powerhouses, including Wuhan or Chongqing. 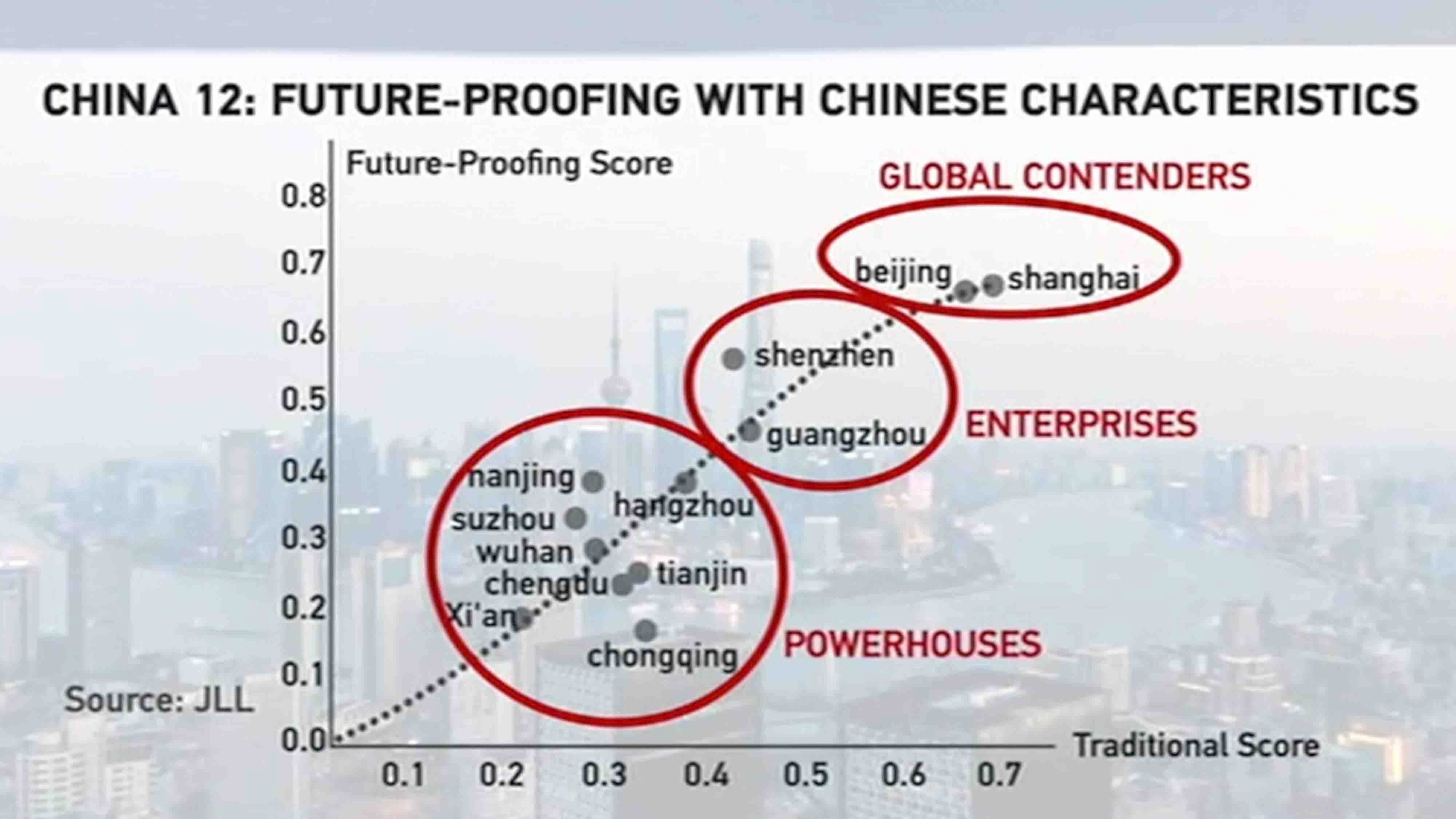 Jeremy Kelley, director of global research at JLL, said these three types of cities have different paths to success.

Global contenders are the most globally connected and on track to join the elite group of cities such as New York, London and Hong Kong, within in the next five years, Kelley said.

The enterprises cities, Guangzhou and Shenzhen, as trade hubs, are attracting domestic migrants and creating innovative competitiveness, he said.

The powerhouse cities have impressive growth engines and they need to continue to move into the innovation economy, Kelly said, noting some cities, such as Hangzhou, which is home to Alibaba, are more successful than others in moving up the value chain.

As China is moving to an innovation economy, investors in real estate have to understand the trend and realize that offices need to be more co-working and flexible, he said.

China’s cities are going to be global leaders in retailing, logistics and integration of online and offline, he said, noting the real estate investment market is expected to grow from 40 billion to 150 billion US dollars in the next decade.