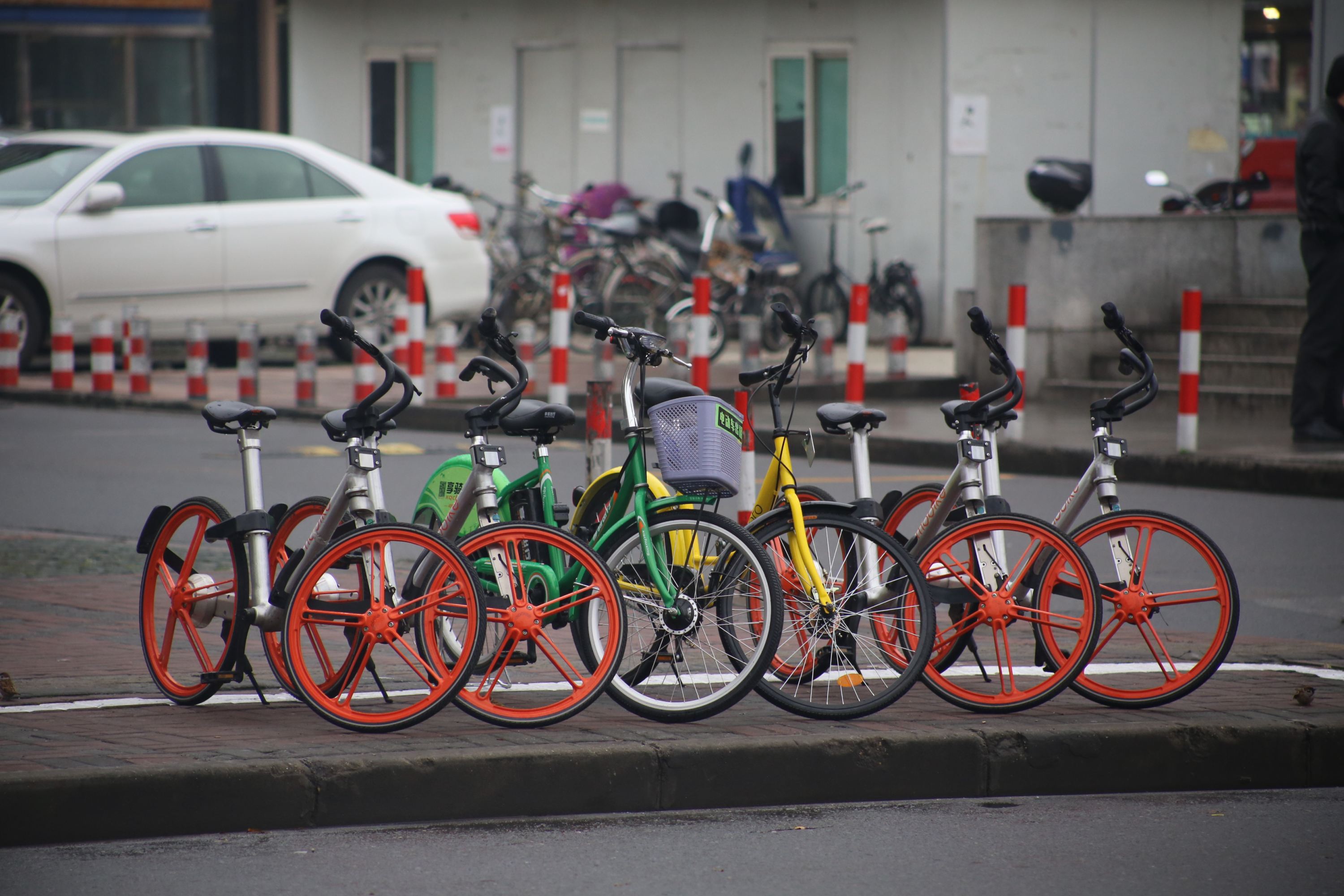 Meituan, China's food review and delivery giant, hammered out a deal of $3.7 billion on Tuesday to buy the bike-sharing startup Mobike with a 35 percent equity offer and 65 percent cash offer, one day after a private agreement was reached.

The move came as rumors swirled for months that candidates, such as Softbank and Didi (China's version of Uber), were inclined to take over Mobike.

The battlefield of extending ride-sharing is on the rise. Xiecheng, the Chinese air-trip-booking agency, got permits to operate ride-hailing services on Tuesday, months after a similar strategy from Meituan. Gaode Map, a navigation provider, followed the trend by launching a hitchhiking service.

The acquisition of Mobike will buy some time for Meituan to forge a predominant role in the ride-sharing sector. Mobike is prominent in design and publicly recognized, and we'll embrace a prosperous future and do more for society, said Wang Xing, Meituan CEO.

The deal is also a propitious chance for Mobike to get financial support in the harsh bike-sharing market.

A modest sum of 23 million bikes were released into the market by 2017, under the supplement of 77 bike-sharing firms, announced transportation authorities. Yet a surge of them went broke, for example Bluegogo (a star startup) faced economic woes and ended with a takeover by Didi last year.

Mobike is constantly financially strained in the match against Ofo-its primary rival. Another rising cost lies in repairing the defunct bikes.