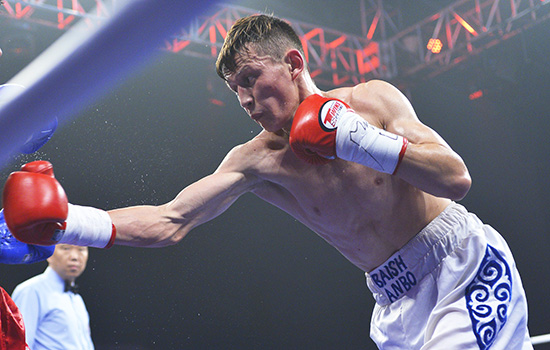 In boxing circles throughout China and Asia, one of the hottest discussions now is centered on the fate of World Boxing Organization (WBO) flyweight champion Zou Shiming, and who will be the one to fill his shoes. The answer could be Baishanbo Nasiyiwula, aka “Destroyer,” a promising contender from China’s Xinjiang Uyghur Autonomous Region, the Paper reported.

Since his 2015 debut, today the 24-year-old has claimed top titles including the WBC Youth and WBA Asia Championships.

According to the Paper, Baishando, an ethnic Kazakh, has been compared to unified middleweight champion Gennady “GGG” Golovkin aka “Kazakh Thunder.” 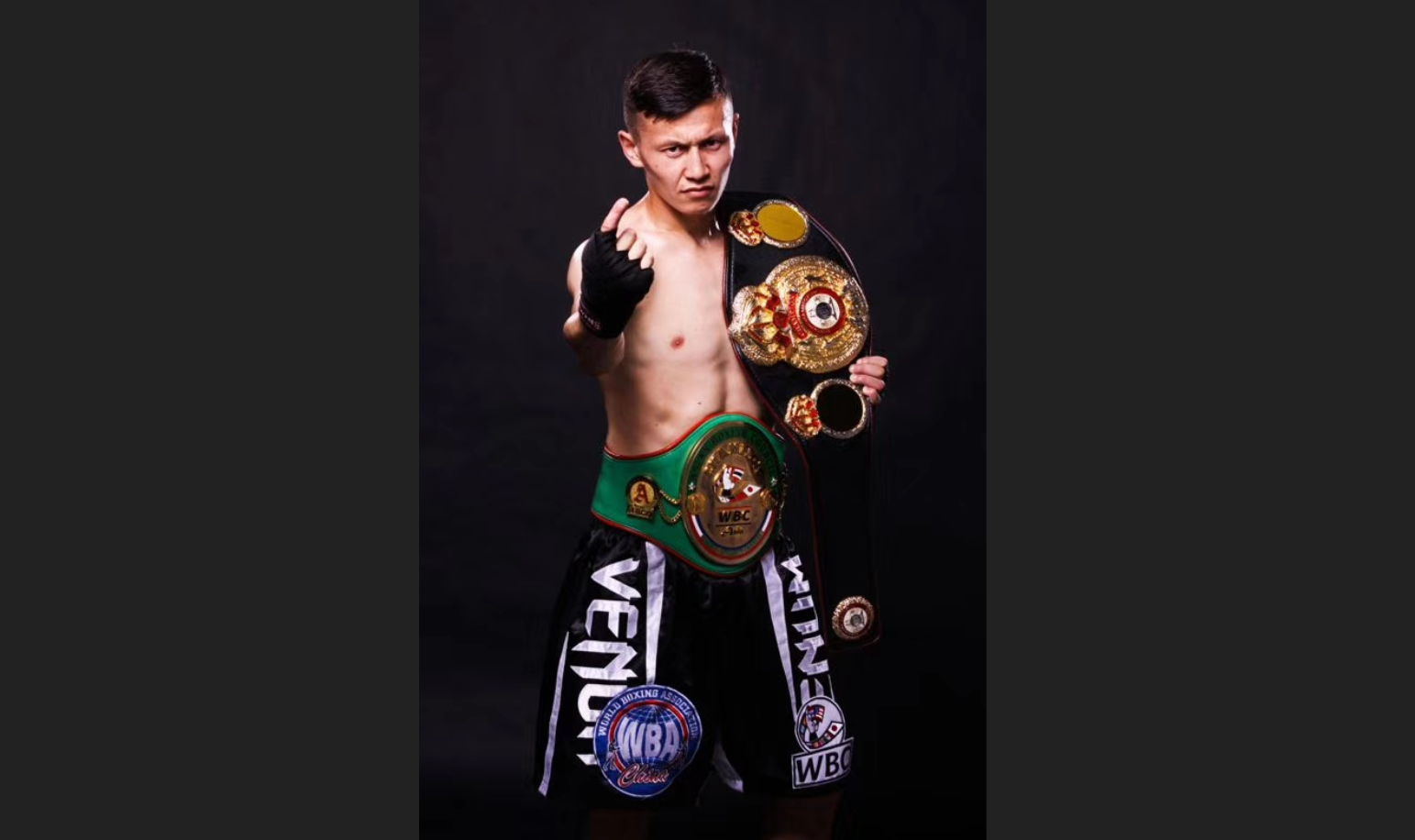 In less than 24 hours after Baishando’s flight had landed, he was in the ring trading jabs with his 146-pound African opponent in the first round of the Jose Sulaiman World Invitational Tournament.

During his flight Baishando ate only one apple so he could remain under the 147-pound Welterweight maximum.

Extreme circumstances that included a lack of food, rest, and time to adjust to altitude changes, all proved to be too much as Lawson narrowly defeated the Xinjiang contender in a score card decision that went the full 10-round distance.