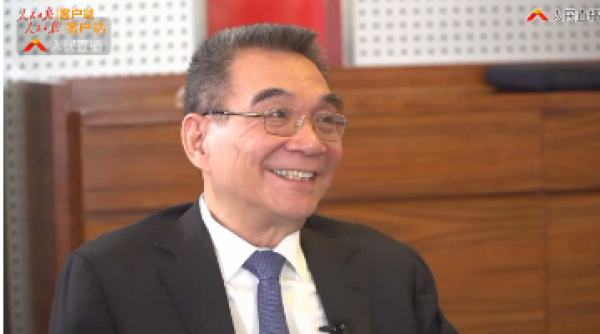 Former World Bank chief economist Justin Yifu Lin said China’s success with its reform and opening-up is a result of how the country has always remained on its own path of development.

Lin, the current director at the Center for New Structural Economics at Beijing University and member of the 13th National Committee of the Chinese People’s Political Consultative Conference (CPPCC), made the remarks during an interview with People’s Daily on Saturday in Beijing.

China’s supply-sidestructural reform has achieved favorable results, ushering in changes that have helped with development.

China's economy has been transitioning from rapid growth to high-quality development.

Lin pointed out that problems will emerge during any transition process, and the biggest risk one could make would be to ignore potential risks.

“China should pay close attention to financial risks, and priority should be given to the property and real estate economy,” said Lin, stressing how financial risks in most countries typically come in the form of housing bubbles.

In elaborating this point, Lincited Chinese President Xi Jinping’s words at the 19th CPC National Congress, “We must not forget that housing is for living in, not for speculation.”

“Continuous innovation is needed in financial sectors, and fraud is to be avoided during this innovation process,” Lin noted.

The possibility of thorough trade protectionist efforts or an all-out trade war is relatively low, added Lin, who feels that China could take measures like conducting investigations and imposing tariffs to deal with such challenges. 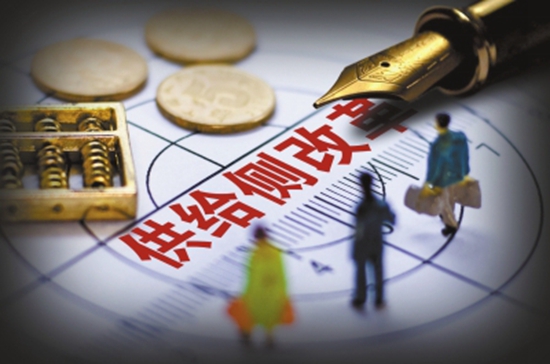 This year marks the 40th anniversary of China’s reform and opening-up. Lin said the most valuable lesson China has taught the world is the importance of choosing one’s own path of developmentrather following the theories and methods of others.

“Any country has the ability to experience rapid economic development as long as it is willing to emancipate its mind and seek truth from facts,” said Lin.

Based on his research on China’s reform and development and other successful East Asia economies, Lin has unveiled his New Structural Economics theory.

Lin said that both the government and market play indispensable roles in economic development, and the Chinese government has made up for its deficiencies during four decades of stable development. 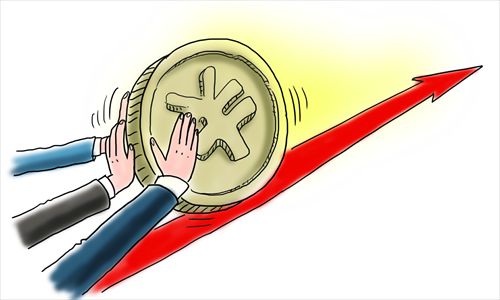 China will continue on the same path it’s already on with regard to its reform and opening-up, but Lin said deepening reforms will be necessary.

China’s stable and rapid development is linked directly to the implementation of a “dual-track system.”

Large state-owned enterprises (SOEs) have been received protection and subsidies in the open market while foreign capital and joint ventures are permitted entry into the private economy with positive guidance.

“Reforms need to keep up with the pace of the times,” said Lin.

China needs to eliminate the current financial distortions in factor markets. Promoting a negative list management mode in regions like the Shanghai Free Trade Zone.Foreign-funded enterprises should be able to enjoy national treatment in China, he stressed.

The report from the 19th CPC National Congress pointed out that the principal contradiction facing Chinese society has evolved into unbalanced and inadequate development and the people's ever-growing needs for a better life. The challenges have given China new reasons to find the best solutions to maintain such high-quality development methods.