China's pension insurance covers over 90% of the population: Minister Yin 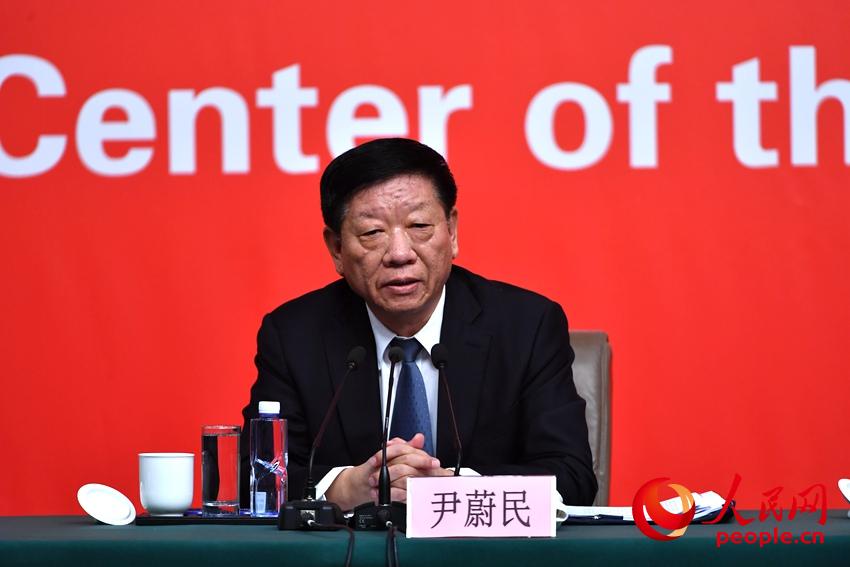 Yin Weimin, Minister of the Ministry of Human Resources and Social Security, attends a press conference on the sideline of the 19th CPC National Congress on October 22. (Photo: people.cn)

According to Yin, China's pension insurance covers over 90 per cent of the population, or 900 million people.