HEADLINE China's pilotless aircraft gets into the fast lane

China's pilotless aircraft gets into the fast lane 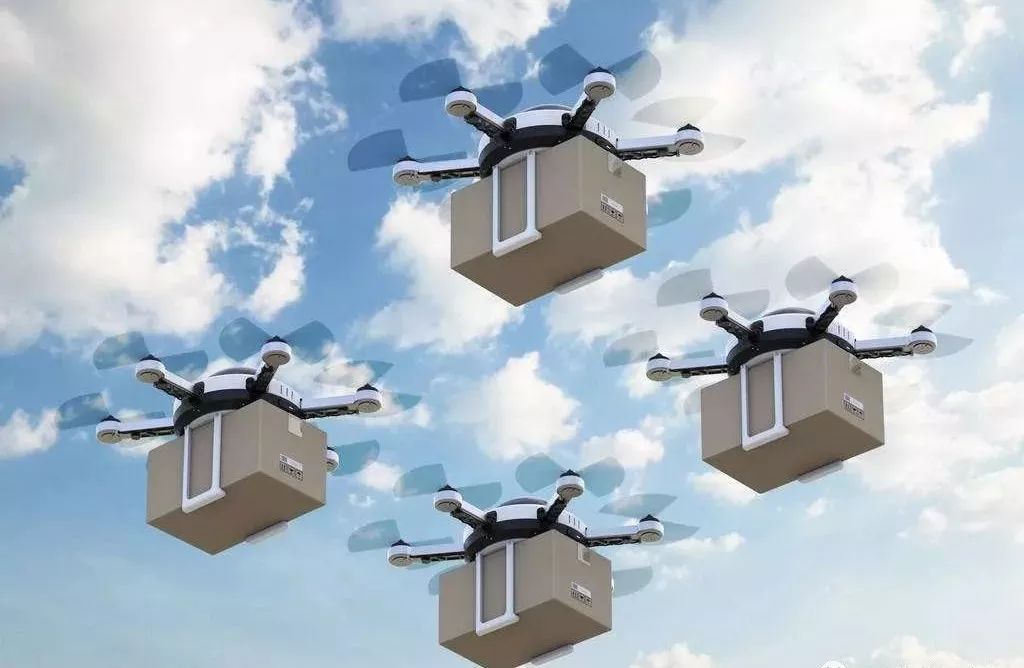 In the coming years, many industries will employ drones to improve efficiency and reduce costs, Li made the remarks at the 2018 Civil Unmanned Aircraft Syestem Development International Forum, adding the drone sector will be increasingly connected with networks, big data and AI to accelerate aviation innovation.

However, it's also reported that the sector will take 5-8 years to popularize, with the farming industry and aerial photography spearheading it.

Yet its surge also poses threats such as the frequent radio interference of pilotless gadgets in the airports or passers-by hurt by uncontrolled drones.

Authorities have been stepping up efforts to curb and regulate the pilotless expansion. Drones registration under real names has exceeded 180,000. The drone operators are so tightly regulated that a sharp declining disturbance has happened in most airports since last spring.

The pilotless path fills with bump and potholes, nonetheless the nationwide network of cooperating powers among diverse regulating authorities and integrating standards, operation and innovation comes into a promising shape, said Li.