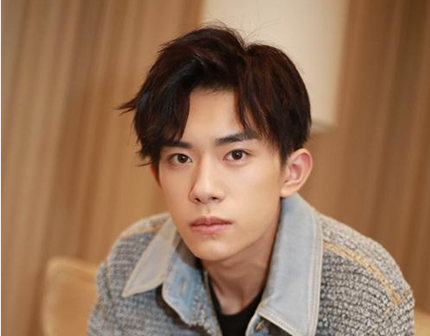 A poster of Jackson Yee

This is also the fifth time for Lang Lang, Grammy Cultural Ambassador to China, to attend the ceremony. He was invited three times to perform in the past. 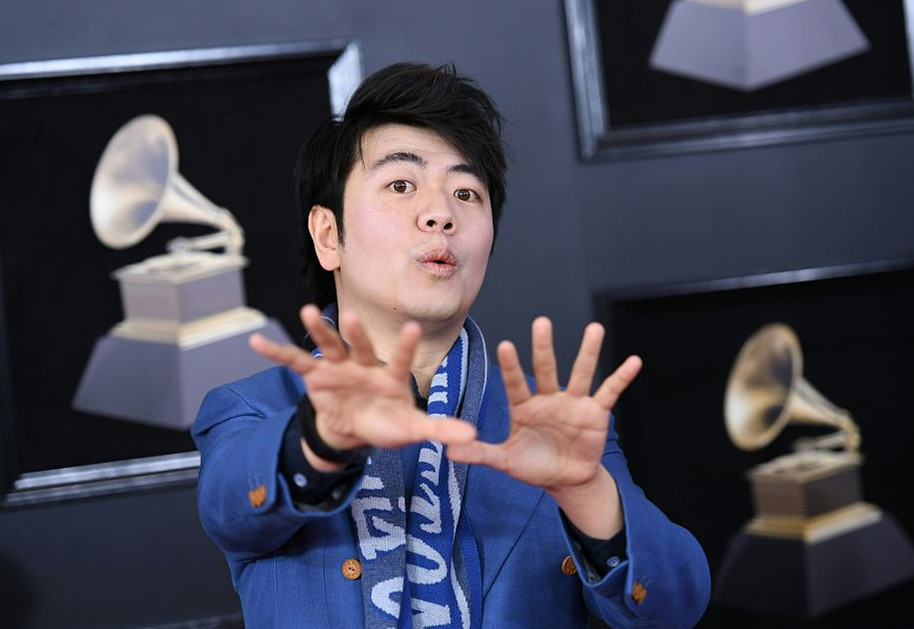 With the rapid development of the Chinese music industry, Chinese musicians have become more and more active on the international stage.

As a member of the band, Chinese folk music player Wu Tong has won two Grammys. 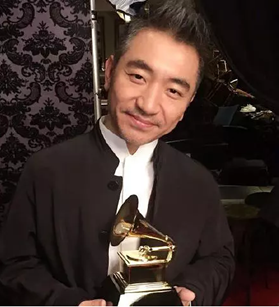 Another composer and conductor, Tan Dun, has won a Grammy Award for his scores of the movie Crouching Tiger, Hidden Dragon in 2002, and has been nominated four times since 2003.

The Twelve Girls Band, a popular Chinese band, was nominated in the 47th Grammy Awards.